"Matt Lauer had been looking for an opportune time to publish a piece responding to Ronan Farrow's "Catch & Kill," which contained a rape allegation that he denied. In the wake of Ben Smith's New York Times column scrutinizing Farrow's work, he went ahead.

Mediaite published Lauer's 4,800-word column along with a companion piece by John Ziegler titled "the inside story of Matt Lauer's investigation into Ronan Farrow's reporting on him."
Lauer says, in effect, that Farrow was biased against NBC, "knew his work on 'Catch and Kill' would receive little in the way of scrutiny," and therefore published "deeply flawed" material. He says he re-reported the allegations against him and claims there are huge holes in the story Farrow told." 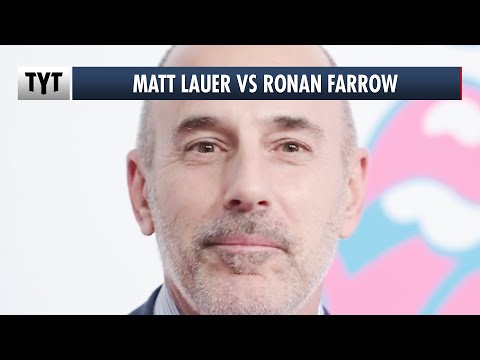