admin
Union Minister Ramdas Athawale in a big statement said that the chances of BJP and Shiv Sena coalition government in Maharashtra are still there. According to him, the new formula which is 3 years BJP's CM and 2 years Shiv Sena's CM has been formulated. If both parties will agree, the government will be formed.Maharashtra is under Presidential's rule currently after the chaos between BJP and Shiv Sena.
#RamdasAthawale #MaharashtraPolitics
To Subscribe our YouTube channel here: 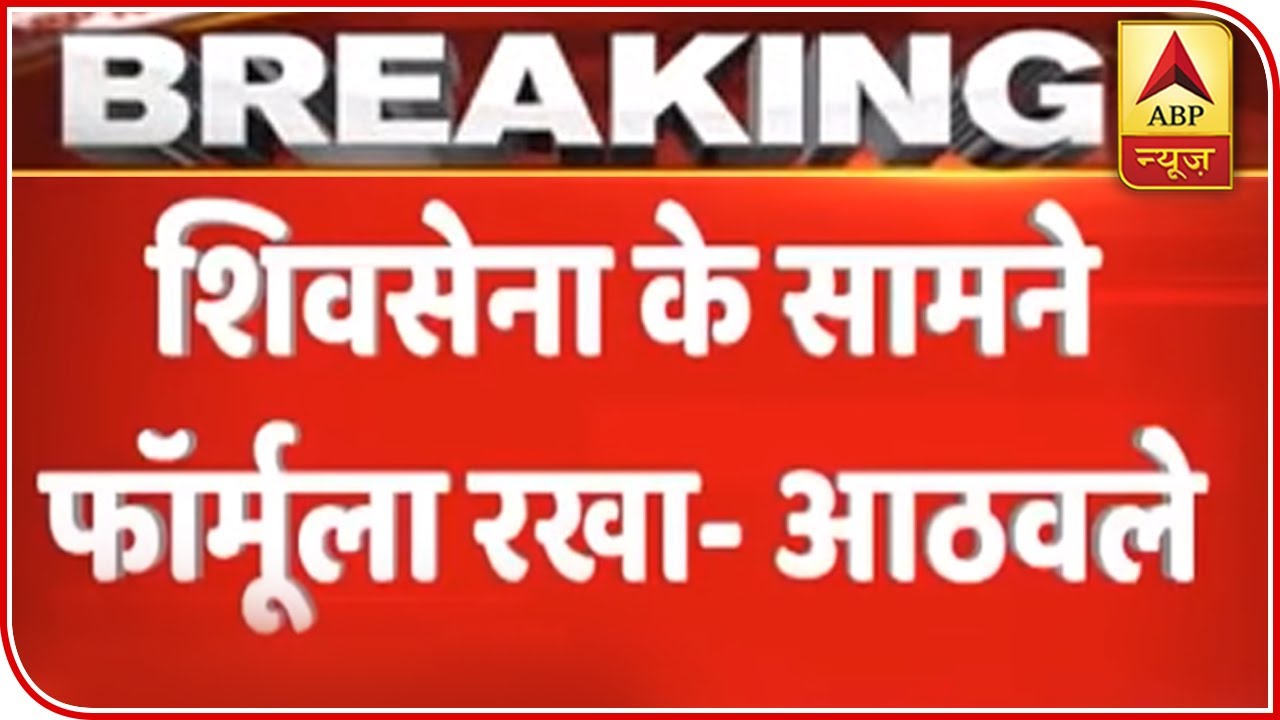 Union Minister Ramdas Athawale in a big statement said that the chances of BJP and Shiv Sena coalition government in Maharashtra are still there. Acco...