admin
Soon after tending his resignation from the Chief Minister's pose, BJP leader Devendra Fadnavis took to Twitter and informed that Maharashtra Govenor BS Koshyari asked him to function as caretaker CM till alternative arrangements are done.
Barely 80 hours after taking oath, Fadnavis on Tuesday resigned as Maharashtra CM hours after the Supreme Court on Tuesday ordered that the three-day-old Bharatiya Janata Party (BJP) government will have to face a floor test in the assembly on Wednesday.
#DevendraFadnavis #BSKoshyari #ABPNewsLive
To Subscribe our YouTube channel here: 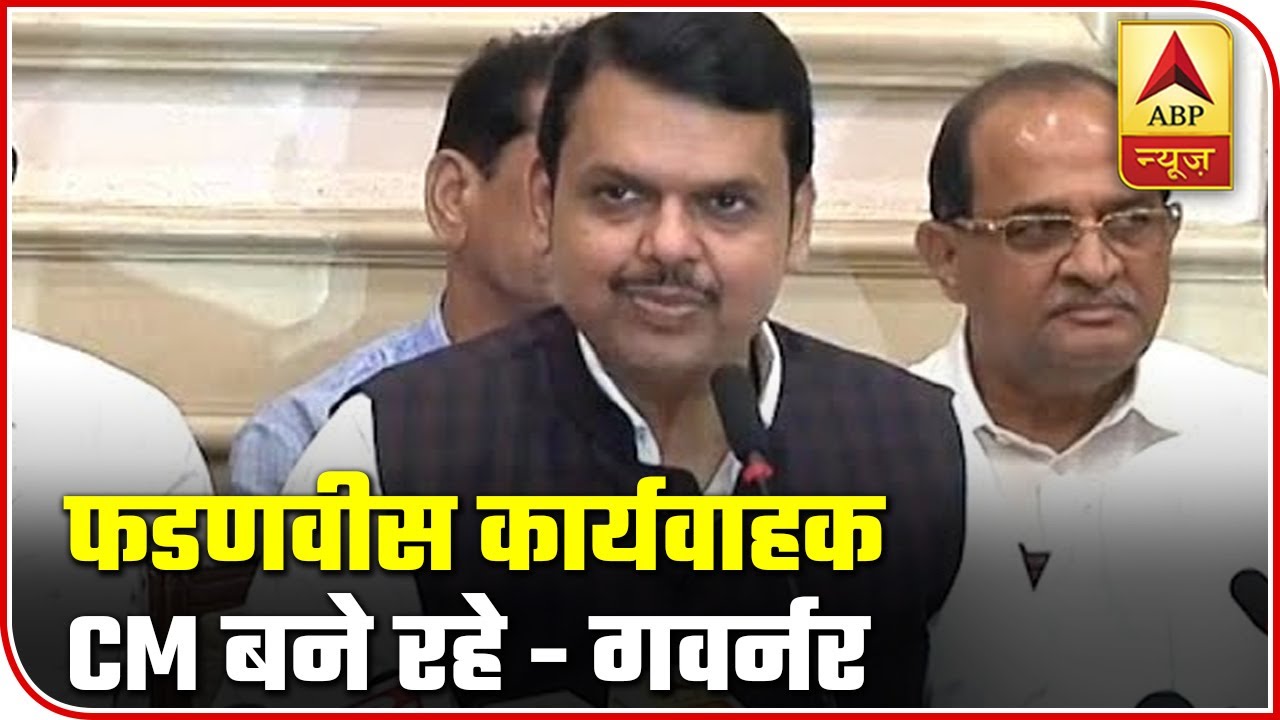 Soon after tending his resignation from the Chief Minister's pose, BJP leader Devendra Fadnavis took to Twitter and informed that Maharashtra Govenor ...