admin
India's second moon mission Chandrayaan-2 seeking to explore the unchartered Lunar south pole by landing a rover was successfully launched onboard its most powerful rocket GSLV-Mk0III-M1 from the Satish Dhawan Space Centre, Sriharikota in Andhra Pradesh on Monday amid cloudy skies,, a week after the lift-off was aborted due to a technical snag. The much-awaited lift-off took place at 2:43 pm.It injected  the 3,850-kg Chandrayaan-2 into Earth orbit, about 16 minutes later, marking the first phase of the ambitious mission that will take about 48 days to land on the moon surface.

On July 15, the launch was called off 56 minutes and 24 seconds before the scheduled blast off at 1.55 am from the spaceport in Sriharikota following a technical problem in the rocket.
#LokSabha #ISRO #Chandrayaan2
To Subscribe our YouTube channel here:
Download ABP App for Apple:
Download ABP App for Android:
About Channel:
ABP News is a news hub which provides you with the comprehensive up-to-date news coverage from all over India and World. Get the latest top stories, current affairs, sports, business, entertainment, politics, astrology, spirituality, and many more here only on ABP News.
ABP News is a popular Hindi News Channel made its debut as STAR News in March 2004 and was rebranded to ABP News from 1st June 2012.
The vision of the channel is 'Aapko Rakhe Aagey' -the promise of keeping each individual ahead and informed. ABP News is best defined as a responsible channel with a fair and balanced approach that combines prompt reporting with insightful analysis of news and current affairs.
ABP News maintains the repute of being a people's channel. Its cutting-edge formats, state-of-the-art newsrooms commands the attention of 48 million Indians weekly.
Watch Live on
ABP Hindi:
ABP English:
Social Media Handles:
Instagram:
Facebook ABP News (English):
Facebook:
Twitter: 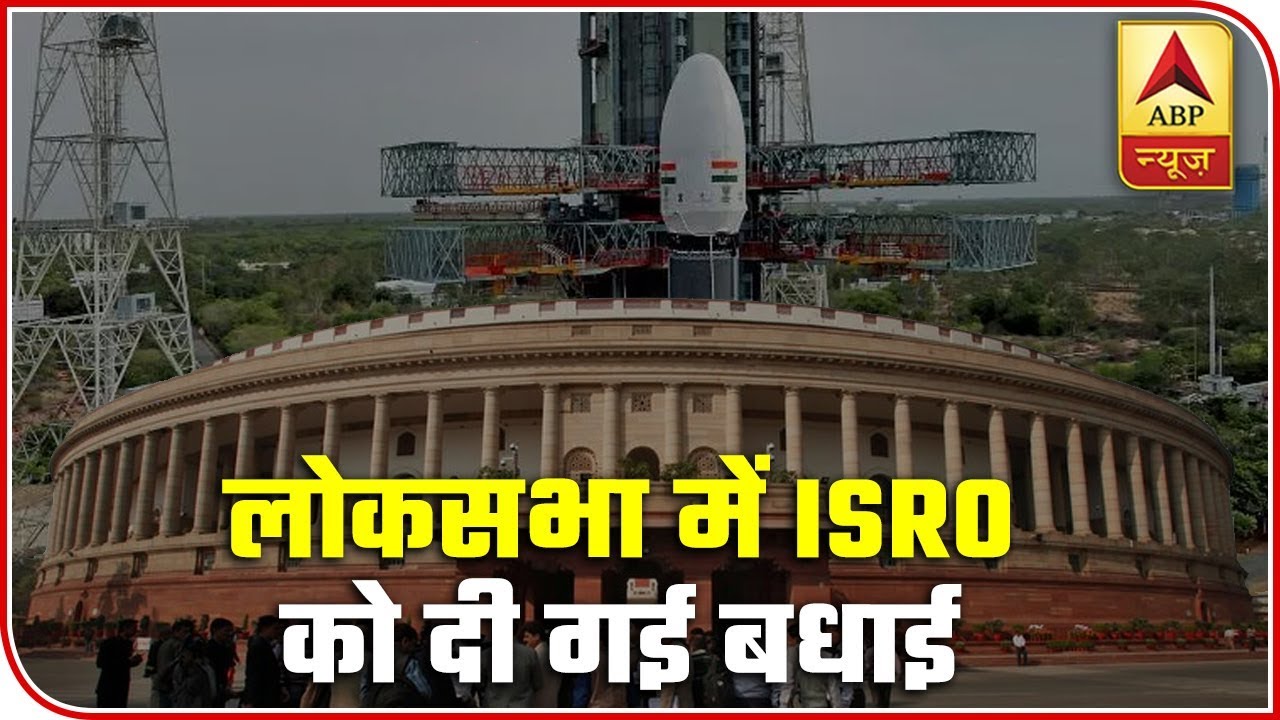 India's second moon mission Chandrayaan-2 seeking to explore the unchartered Lunar south pole by landing a rover was successfully launched onboard its...