admin
Subscribe to our channel! rupt.ly/subscribe
Dozens of people gathered outside the Military Tribunal in Beirut on Tuesday, to protest against alleged light sentences against agents of Israeli intelligence services, as authorities began the hearing of former pro-Israel South Lebanon Army (SLA) militia member Amer Elias al-Fakhoury.
Protesters included former detainees of the SLA-run Khiam detention camp, of which Fakhoury was a senior warden. Former inmates have accused Fakhoury of ordering the torture of thousands of detainees held there.
"Amer al-Fakhoury did not come to Lebanon to sit at home. He has a history of betrayal. He is here with an American-Israeli project to revive dormant intelligence in Lebanon," said former Khiam detainee Hilal Alsaman.
"We must have a law in the Lebanese state to revoke Lebanese citizenship and push for the death penalty" for those who collaborated with Israel during the occupation, said former inmate Ahmad Karim.
During the 16 years of the Khiam prison - between 1984 and 2000, when Israel withdrew from south Lebanon - some 5,000 prisoners were reportedly detained within its walls, with several people believed to have been killed under torture. The prison's detainees were released in May 2000 when hundreds of local residents stormed the premises and liberated them.
Fakhoury was arrested in Beirut on Thursday after returning to Lebanon a week before, reportedly using a US passport. He had left the country in 2000, reportedly fleeing to the United States and acquiring a US passport.
Video ID: 20190917-036
Video on Demand:
Contact: [email protected]
Twitter:
Facebook: 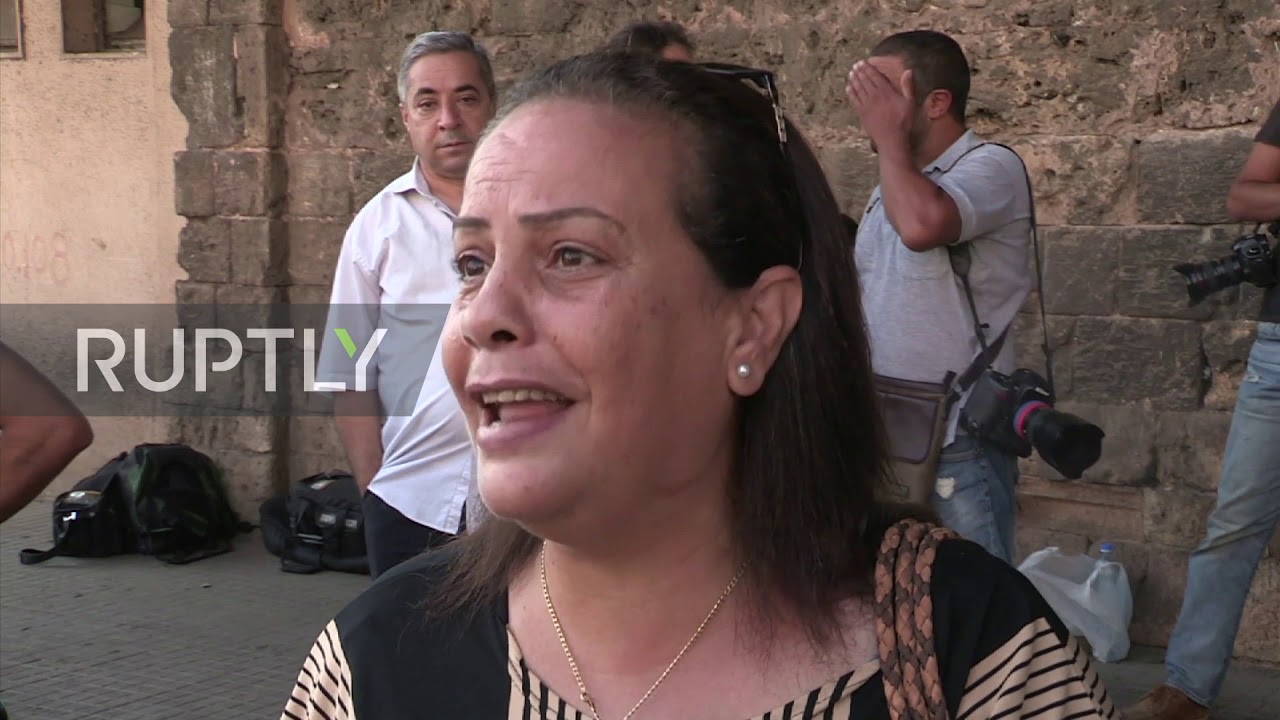 Subscribe to our channel! rupt.ly/subscribeDozens of people gathered outside the Military Tribunal in Beirut on Tuesday, to protest against alleged li...