admin
Congress' Ashok Tanwar released an audio clip and alleged party of selling tickets. Amid growing resentment over the distribution of tickets for the assembly polls, Congress' former Haryana unit chief Dr Ashok Tanwar on Wednesday said the leadership is giving tickets to the people who recently joined the party and is ignoring other workers, who worked hard for years. Addressing the Congress workers protesting outside the residence of party president Sonia Gandhi here, Tanwar said: "I have worked hard for years. The people who joined the party 15 days ago are being given tickets by the party."
#Jhajjhar #HaryanaAssemblyElections
To Subscribe our YouTube channel here: 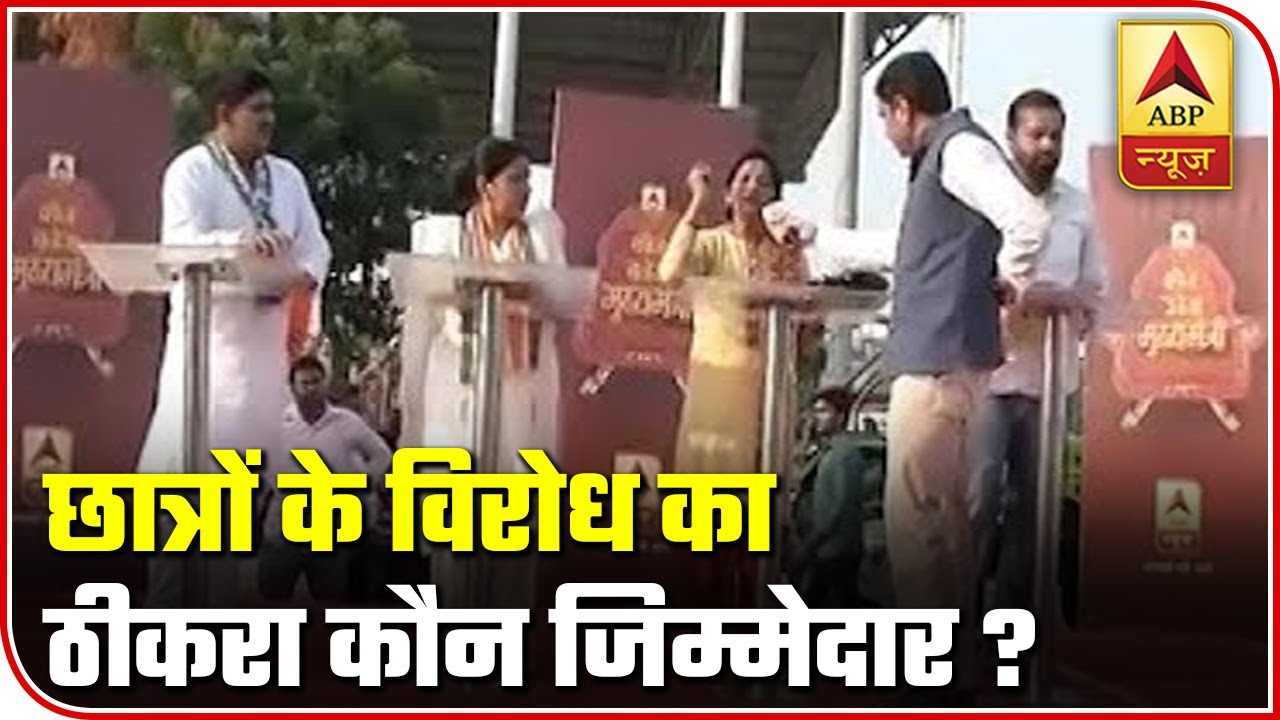 Congress' Ashok Tanwar released an audio clip and alleged party of selling tickets. Amid growing resentment over the distribution of tickets for the a...