admin
Prime Minister Narendra Modi while speaking at the 150th anniversary celebrations of Kolkata Port Trust, announced that the port's name was changed to Syama Prasad Mukherjee port. He said, "It was unfortunate for the country that after Dr. Syama Prasad Mukherjee and Babasaheb Ambedkar resigned from the government, their suggestions were not implemented as they should have been."
#PMModi #WestBengal #KolkataPortTrust #BelurMath
To Subscribe our YouTube channel here: 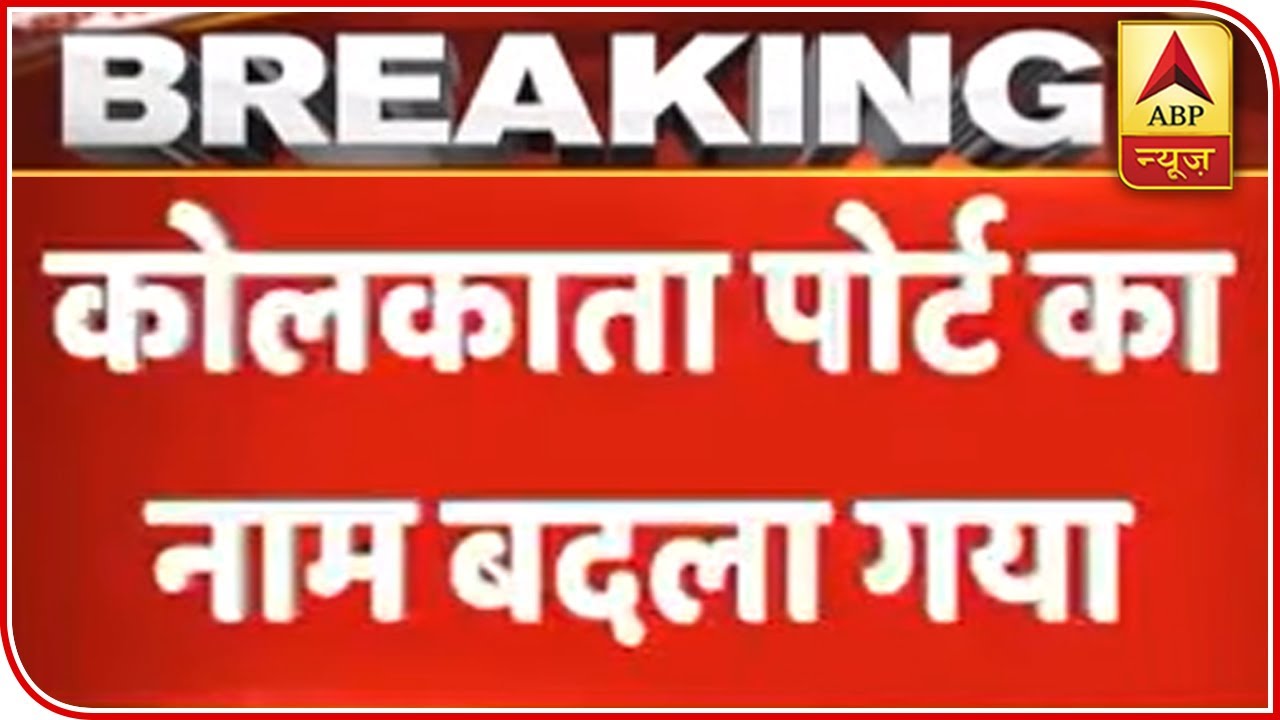 Prime Minister Narendra Modi while speaking at the 150th anniversary celebrations of Kolkata Port Trust, announced that the port's name was changed to...