"Kirk Douglas used to be a real horse's behind"

Added 2 weeks ago by admin
20 Views
See what happens when 60 Minutes correspondent Mike Wallace presses Kirk Douglas on his reputation around Hollywood.

"Kirk Douglas used to be a real horse's behind" 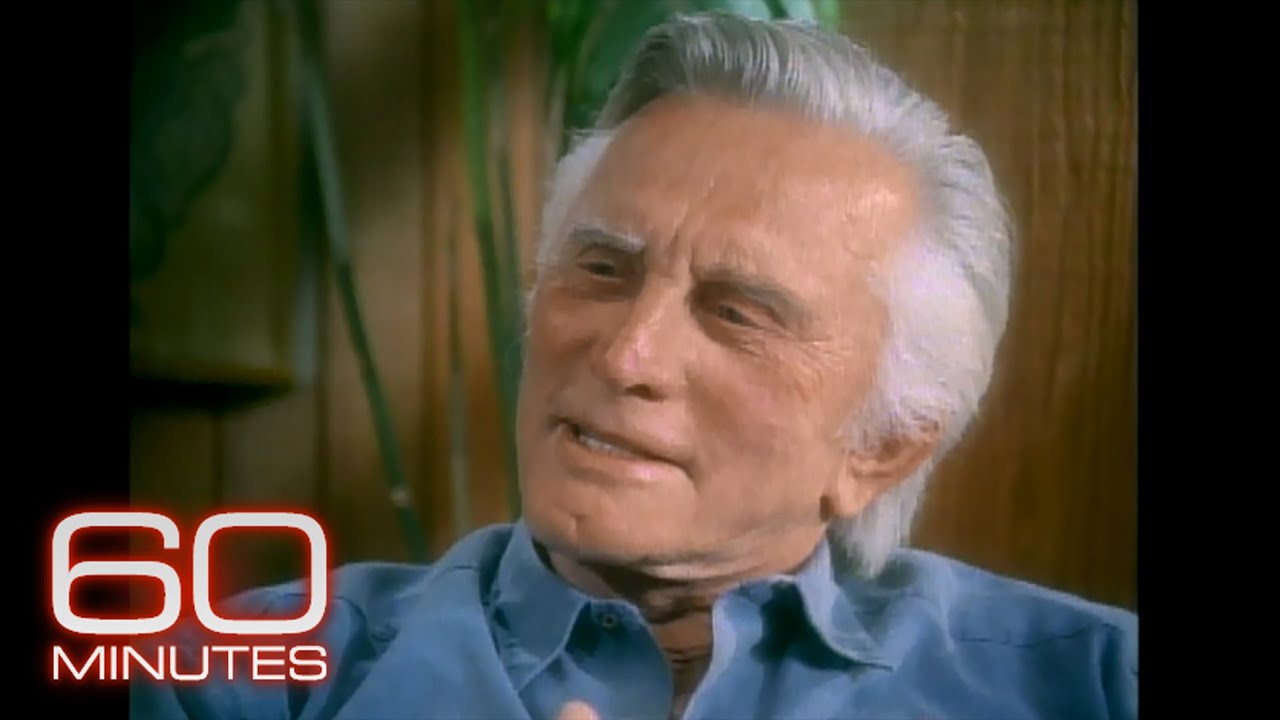 See what happens when 60 Minutes correspondent Mike Wallace presses Kirk Douglas on his reputation around Hollywood.Subscribe to the "60 Minutes&...