admin
Kerala was India's first state to officially oppose the Citizenship Amendment Act. A resolution was passed against the controversial act in the Kerala Assembly after it was passed in both the houses of the Parliament. Now, Kerala government has filed a petition against the act in Supreme Court, citing the act as unconstitutional. Wach this report.
#KeralaGovernment #CAA #SupremeCourt
To Subscribe our YouTube channel here: 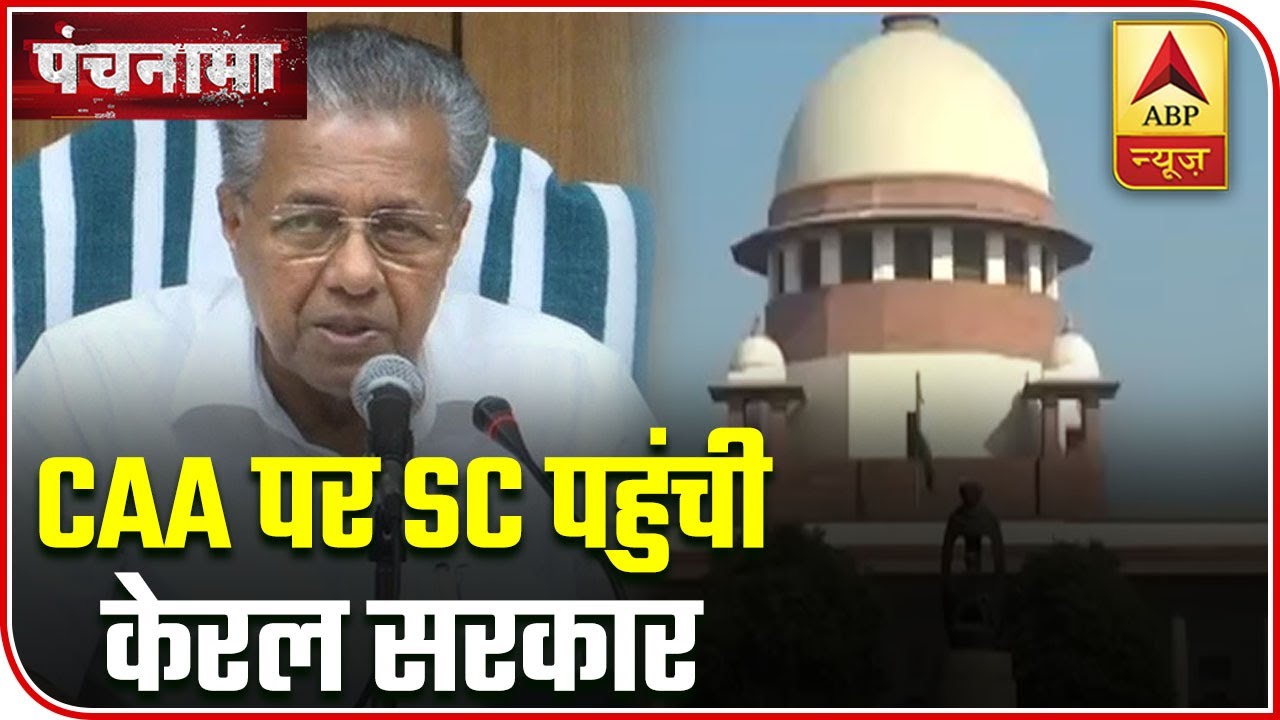 Kerala was India's first state to officially oppose the Citizenship Amendment Act. A resolution was passed against the controversial act in the Kerala...