"Conway: "People are very proud to show up and go to the polls. I mean, they wait in line at Georgetown Cupcake for an hour to get a cupcake so I think they can probably wait in line to do something as consequential & critical & Constitutionally significant as cast their ballot."* 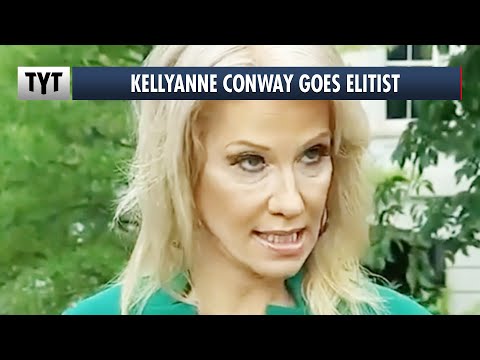