Kashmir's History Has Been Moulded To Hide The Truth: Amit Shah | ABP News

admin
Home Minister Amit Shah: Even today there are many rumours doing rounds about Article 370 and Kashmir. It is important to clarify them. We know since 1947 Kashmir has been a matter of discussion and controversy but distorted history was presented before people. Since the responsibility of writing history was in the hands of the same people who had committed mistakes, so as a result true facts were hidden. I think time has come that correct history is written & presented before people. He also said that culture of Sufi saints in Kashmir was destroyed, where were these champions of human rights then? Where were they when Kashmiri Pandits were driven out of the region? Kashmir has suffered because of article 370.
#AmitShah #Article370 #BJP
To Subscribe our YouTube channel here:

Kashmir's History Has Been Moulded To Hide The Truth: Amit Shah | ABP News 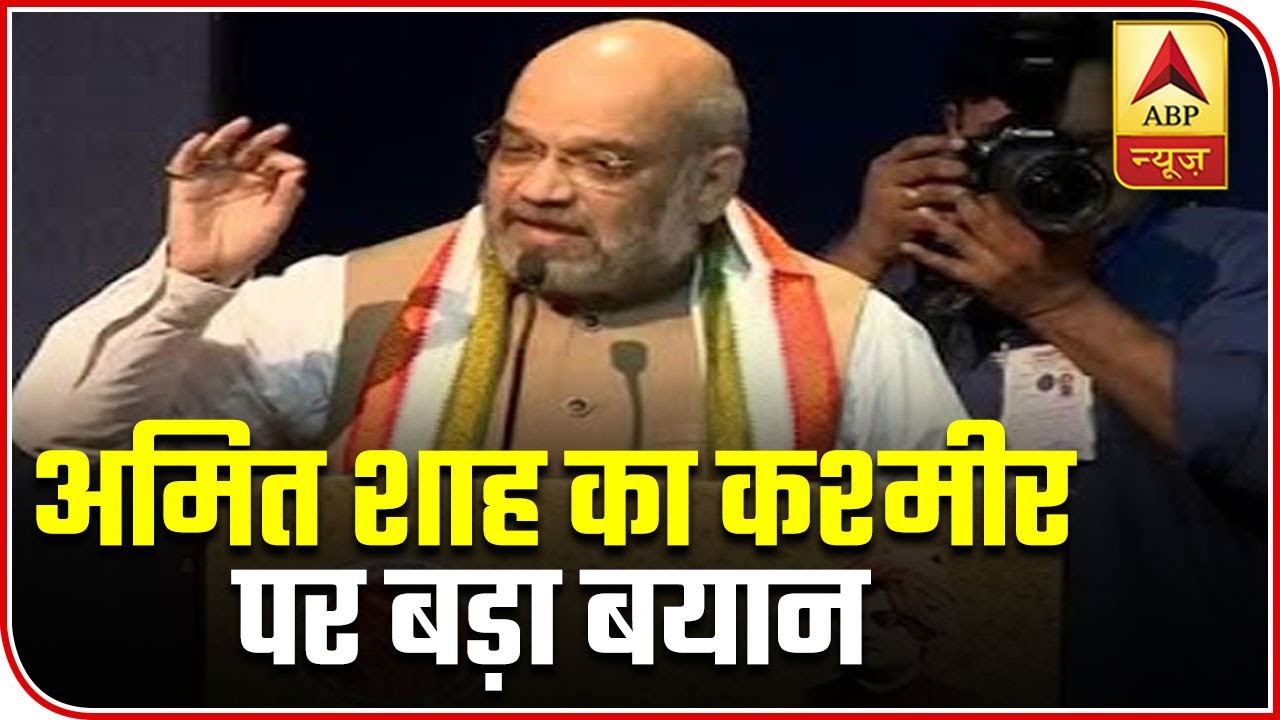 Home Minister Amit Shah: Even today there are many rumours doing rounds about Article 370 and Kashmir. It is important to clarify them. We know since ...