admin
Jammu and Kashmir Governor Satya Pal Malik Saturday briefed Union Home Minister Amit Shah about the security situation in the state, which is currently under the President's rule. During the 15-minute meeting, the Governor apprised the home minister about the preparation for the Amarnath Yatra. The 46-day-long yatra will begin on July 1, the day of Masik Shivratri, and would conclude on August 15, the day of Shravan Purnima. Discussions were also held between the two on the law and order situation in the Kashmir Valley and the border areas besides various development issues. "I have discussed security matters and development issues with the Home Minister," Malik told reporters after the meeting. The Governor, however, said that the issue related to holding assembly elections in the state was not discussed as the matter was under the purview of the Election Commission of India. Jammu and Kashmir is under the central rule since June 2018 and the assembly election is expected to be held later this year. Shah assumed charge as Home Minister on Saturday.
#SatyaPalMalik #NarendraModi #ModiCabinet
To Subscribe our YouTube channel here:
Download ABP App for Apple:
Download ABP App for Android:
About Channel:
ABP News is a news hub which provides you with the comprehensive up-to-date news coverage from all over India and World. Get the latest top stories, current affairs, sports, business, entertainment, politics, astrology, spirituality, and many more here only on ABP News.
ABP News is a popular Hindi News Channel made its debut as STAR News in March 2004 and was rebranded to ABP News from 1st June 2012.
The vision of the channel is 'Aapko Rakhe Aagey' -the promise of keeping each individual ahead and informed. ABP News is best defined as a responsible channel with a fair and balanced approach that combines prompt reporting with insightful analysis of news and current affairs.
ABP News maintains the repute of being a people's channel. Its cutting-edge formats, state-of-the-art newsrooms commands the attention of 48 million Indians weekly.
Watch Live on
ABP Hindi:
ABP English:
Social Media Handles:
Instagram:
Facebook ABP News (English):
Facebook:
Twitter: 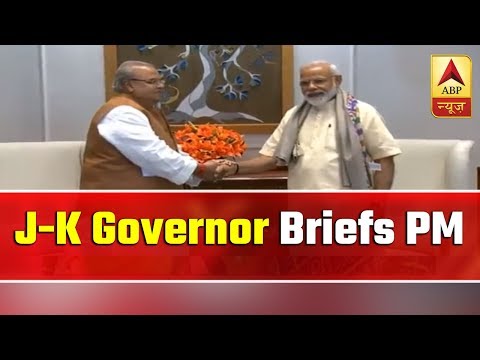