admin
READ MORE:
The French presidential palace released footage of the awkward conversation on its Instagram account, showing the US president’s daughter, Ivanka Trump chatting with a host of heavyweight political players including French President Emmanuel Macron, UK Prime Minister Theresa May, Canadian Prime Minister Justin Trudeau, and IMF chief Christine Lagarde.
Ivanka Trump can be seen nodding in apparent agreement as Macron talks about “social justice.” May then chimes in to say: “As soon as you start talking about the economic aspect of it, a lot of people start listening who wouldn’t otherwise listen.”
RT LIVE
Check out
Subscribe to RT!
Like us on Facebook
Follow us on VK
Follow us on Twitter
Follow us on Instagram
Follow us on Google+
Follow us on Soundcloud
#RT (Russia Today) is a global #news network broadcasting from Moscow and Washington studios. RT is the first news channel to break the 1 billion YouTube views benchmark. 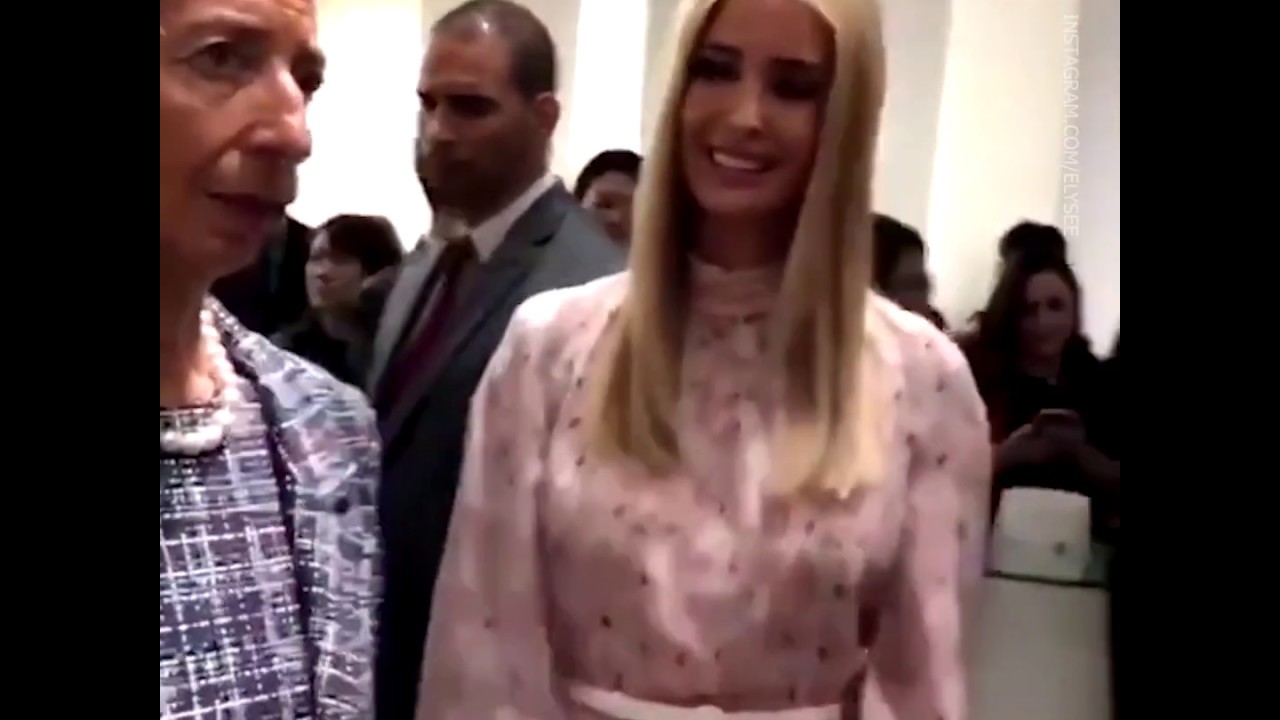 READ MORE: The French presidential palace released footage of the awkward conversation on its Instagram account, showing the US president’s daughter, ...