admin
Kailasavadivoo Sivan, Chairman at ISRO has been involved in everything: from designing of the spacecraft, to its landing attempt, set to take place at 1:55AM IST on 7 September.According to ISRO, the lunar South Pole is especially interesting because of the lunar surface area in the South Pole region is much larger than that of the North Pole.
Pointing out that Chandrayaan 2 was going to South Pole, a place where nobody else has gone, ISRO Chairman K Sivan had earlier said, the entire scientific community of the nation and the globe were eagerly waiting for the mission.
#KSivan #ISRO #Chandrayaan2Landing
To Subscribe our YouTube channel here: 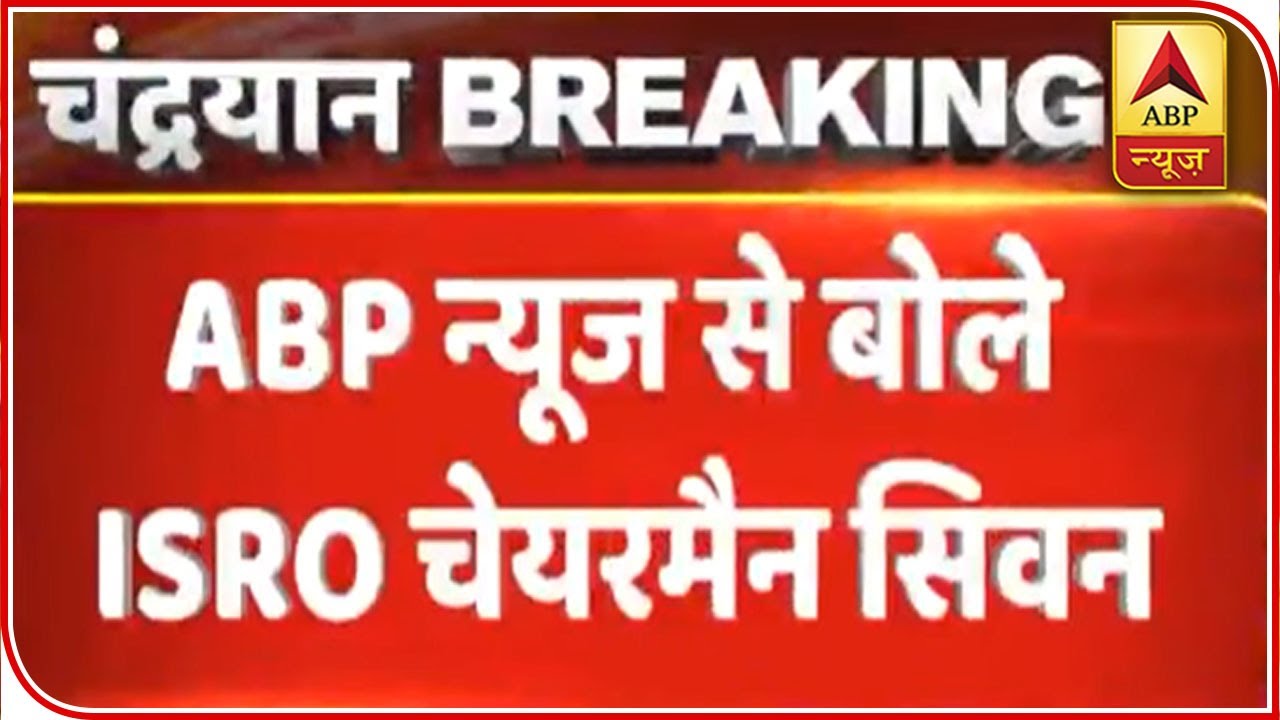 Kailasavadivoo Sivan, Chairman at ISRO has been involved in everything: from designing of the spacecraft, to its landing attempt, set to take place at...