admin
Subscribe to our channel! rupt.ly/subscribe
Israeli Prime Minister Benjamin Netanyahu said he would approach the country's parliament in order to seek immunity from corruption charges. He made the announcement during a speech in Jerusalem on Wednesday.
"In order to continue to lead Israel to great achievements, I intend to approach the speaker of the Knesset in accordance with chapter 4C of the law, in order to fulfill my right, my duty and my mission to continue to serve you for the future of Israel," said the Israeli prime minister.
Netanyahu is facing charges of bribery, fraud and breach of trust following his indictment in November. "It's my intention to stand before the court to shatter all the fabricated accusations against me," Netanyahu stated.
"The immunity law is meant to protect elected officials from tailored lawsuits, from serving political cases whose aim is to harm the will of the people," he added.
The prime minister stressed that immunity is never granted to elected officials in perpetuity. "According to the law, immunity is always temporary. It is cancelled with the end of the term of the Knesset that granted it," he said.
If the Knesset House Committee approves Netanyahu's request it will be passed on to the legislature's plenum for a vote. However, the initial deliberation is expected to be delayed for several months since a House Committee has not been appointed following April's general election. The courts are reportedly not permitted to take on the indictment against Netanyahu until the committee has reached a decision.
Video ID: 20200101-049
Video on Demand:
Contact: [email protected]
Twitter:
Facebook: 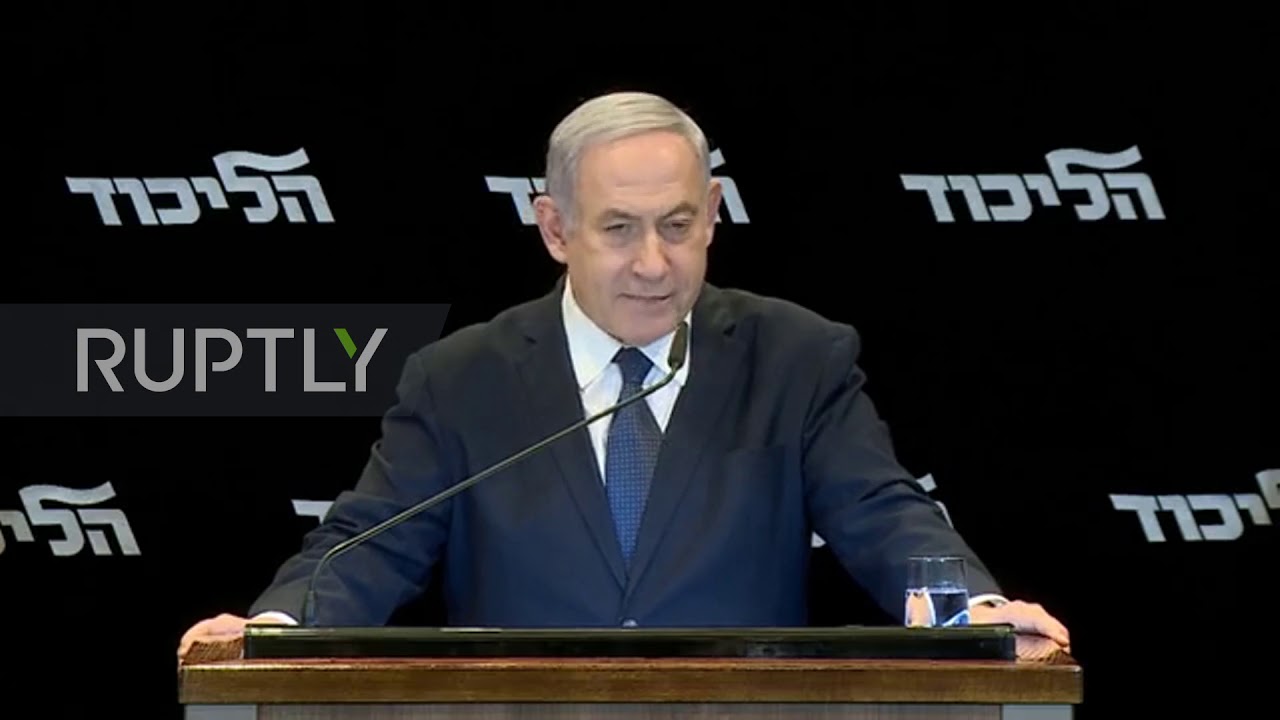 Subscribe to our channel! rupt.ly/subscribeIsraeli Prime Minister Benjamin Netanyahu said he would approach the country's parliament in order to seek ...