Iran: Iran to step back from nuclear deal after Soleimani killing - foreign ministry

admin
Subscribe to our channel! rupt.ly/subscribe
**RESTRICTIONS: NO Access Israel Media/Persian Language TV Stations Outside Iran/Strictly No Access BBC Persian/VOA Persian/Manoto-1 TV/Iran International**
Iran will further withdraw from the nuclear deal after a US airstrike on Baghdad killed top Iranian commander Qassem Soleimani, Foreign Ministry spokesperson Abbas Mousavi said at a press conference in Tehran on Sunday.
The fifth step back from the Joint Comprehensive Plan of Action (JCPOA) is due to be finalised at an "important meeting" tonight.
"Within the world of politics, all developments are interconnected," said Mousavi, without specifying the next step.
When a journalist asked whether there is a "possibility of negotiations" between Iran and the 5+1 (US, Britain, France, Russia, China and Germany) in case nuclear sanctions are lifted, Mousavi replied "after payback."
Video ID: 20200105-020
Video on Demand:
Contact: [email protected]
Twitter:
Facebook:

Iran: Iran to step back from nuclear deal after Soleimani killing - foreign ministry 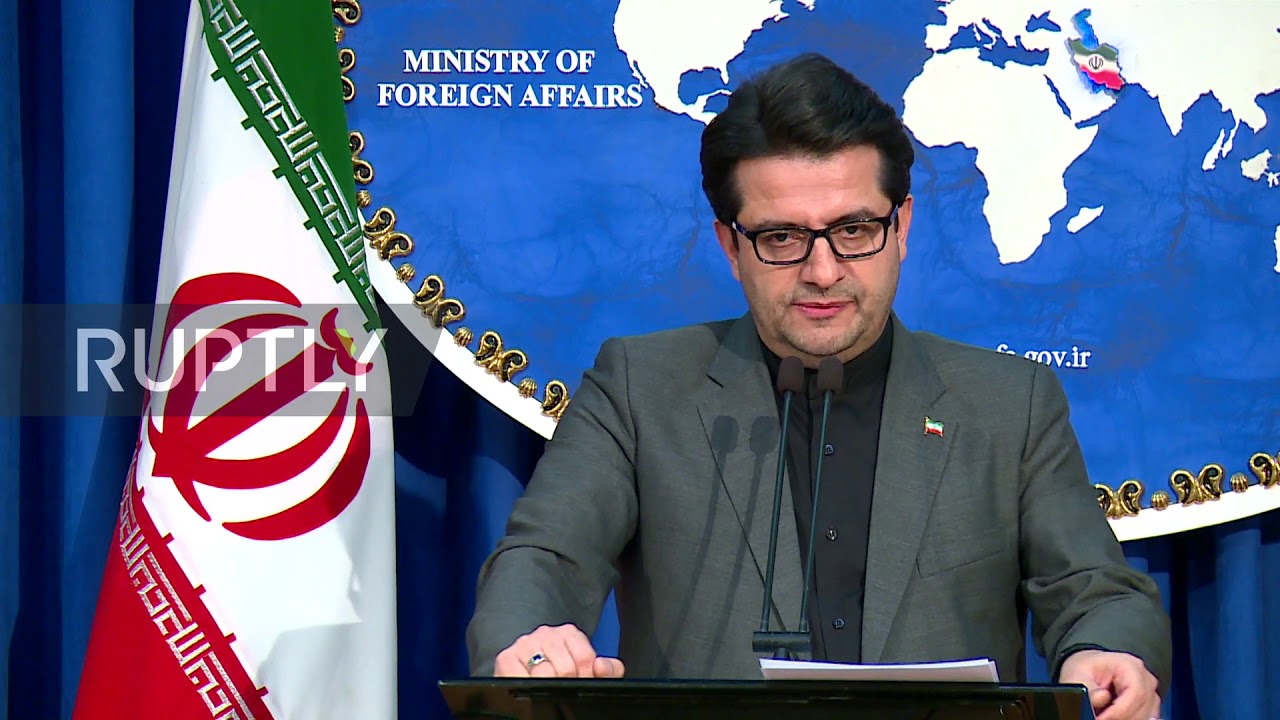