Added 5 months ago by admin
20 Views
Congress workers staged a protest outside the Central Bureau of Investigation (CBI) office here on Thursday to denounce the arrest of senior party leader and former Finance Minister P Chidambaram by the central agency. Chidambaram was arrested by the CBI on Wednesday night from his residence in New Delhi in connection with the INX media corruption case. Congress workers holding placards with messages alleging "misuse" of the CBI gathered outside the agency's office in the Char Imli area and staged a noisy protest.
To Subscribe our YouTube channel here: 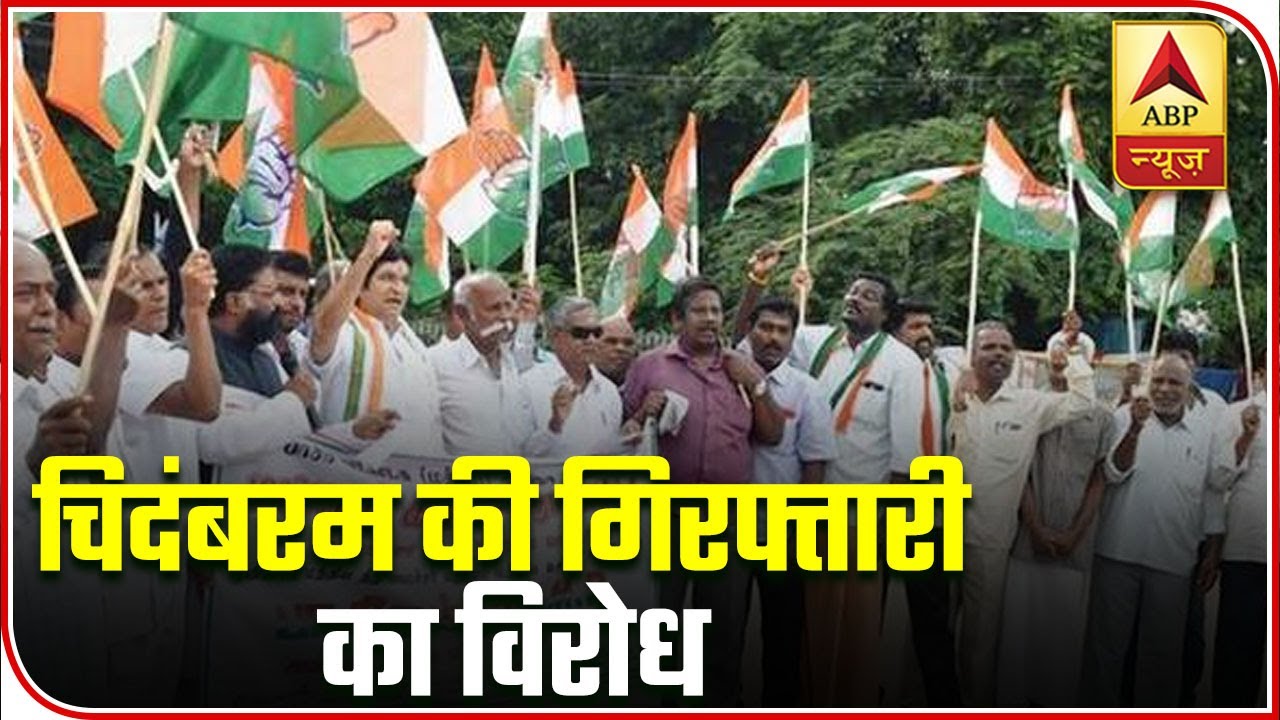 Congress workers staged a protest outside the Central Bureau of Investigation (CBI) office here on Thursday to denounce the arrest of senior party lea...