admin
Subscribe to our channel! rupt.ly/subscribe
Courtesy of RT
The Purwotomo 74 primary school in Surakarta expelled 14 children infected with the HIV virus following a backlash from parents, as shown in footage shot in the city on Wednesday.
Having learnt of the HIV status of the children during a parent-teacher conference in early January, the parents of other children attending the school reportedly threatened to remove them if action were not taken.
“I really objected to the parents at the school who were opposed to the presence of the children from Yayasan Lentera, all of them were against it, demanding that all of them be expelled from the school or they would withdraw their own children,” Head of Yayasan Lentera, a charity that looks after children with HIV, Yunus Yayasan said.
An alternative school has reportedly already been found for the 14 children.
In October 2018, the local authorities in a village in North Sumatra banned three HIV-positive orphans from attending a primary school there.
According to the UN, Indonesia had around 48,000 new HIV infections and about 38,000 AID-related deaths in 2016. Up to 730,000 people were living with HIV in the same year with only around 13% taking antiretroviral drugs.
Video ID: 20190215 034
Video on Demand:
Contact: [email protected]
Twitter:
Facebook: 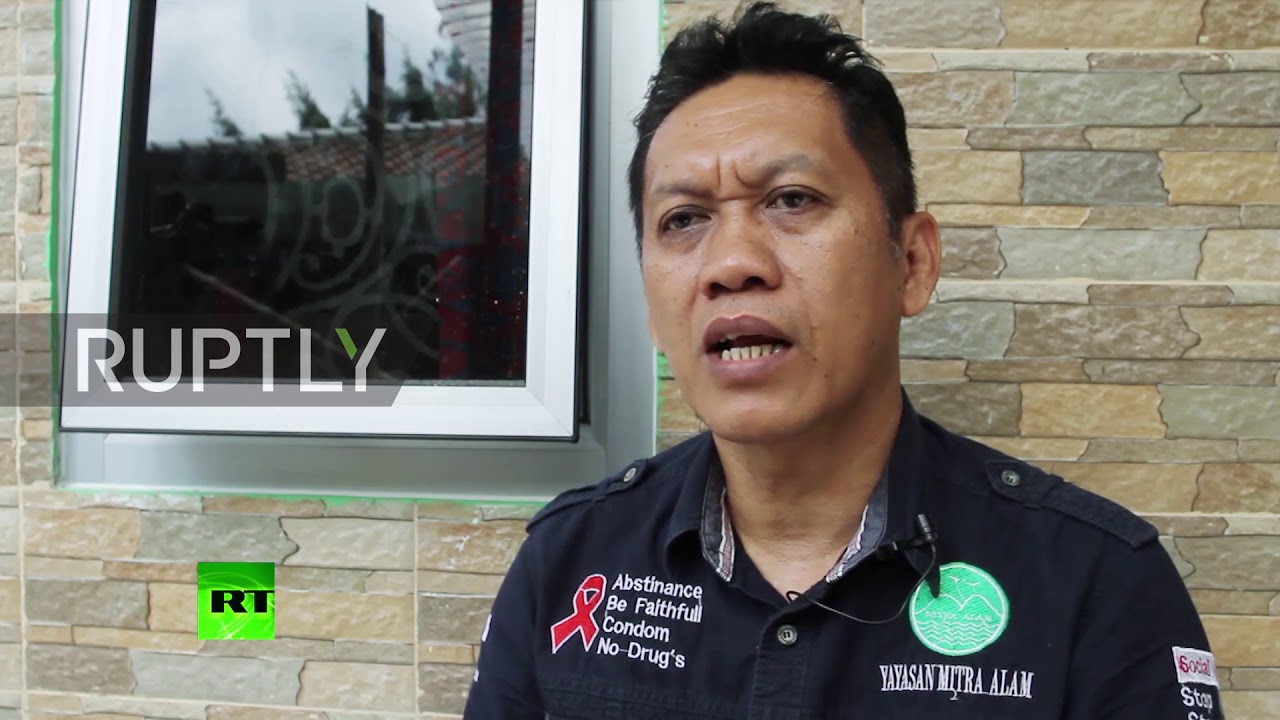 Subscribe to our channel! rupt.ly/subscribeCourtesy of RTThe Purwotomo 74 primary school in Surakarta expelled 14 children infected with the HIV virus...