Added 2 months ago by admin
24 Views
Kerala's Indian Union Muslim League is the first party who has filed a petition against Citizrnship Amendment Bill in Supreme Court.According to sources, IUML has appointed Kapil Sibal as its advocate.The bill, which seeks to provide Indian citizenship to non-Muslim refugees from Pakistan, Afghanistan and Bangladesh who faced religious persecution there, has been panned by the Opposition for being discriminatory.
#IndianUnionMuslimLeague #CABPassed #CABBill2019
To Subscribe our YouTube channel here: 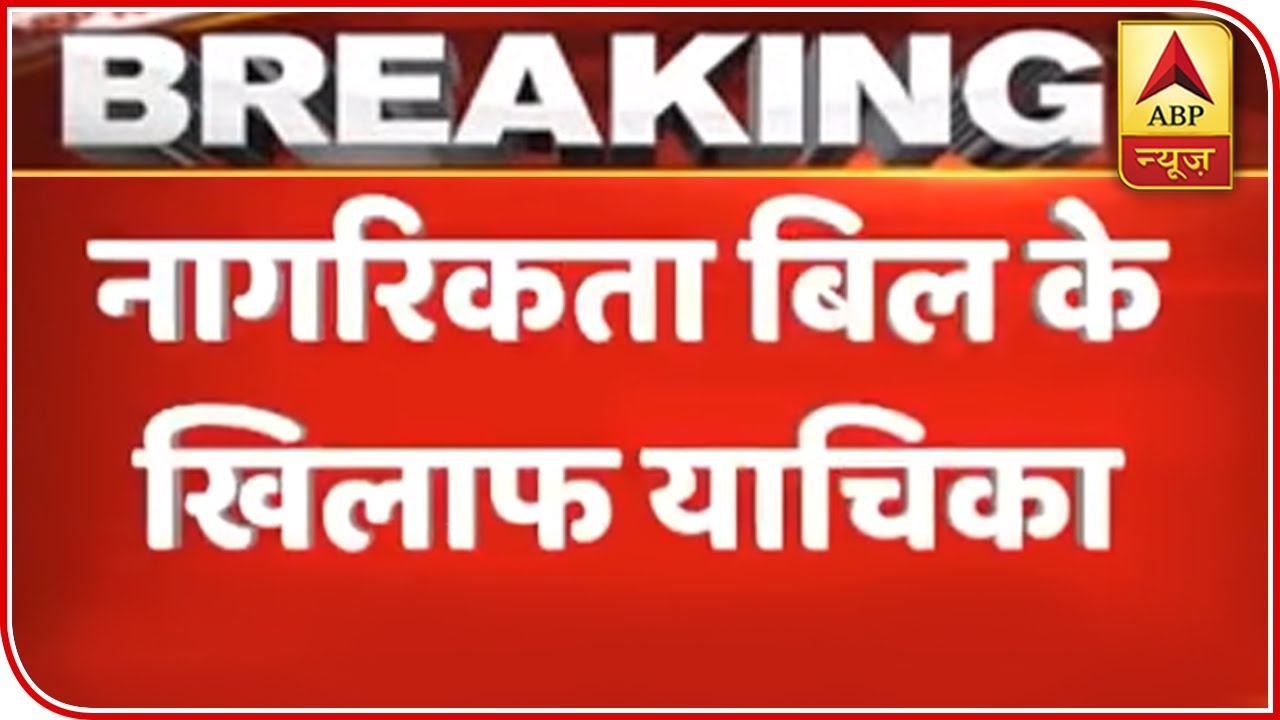 Kerala's Indian Union Muslim League is the first party who has filed a petition against Citizrnship Amendment Bill in Supreme Court.According to sourc...