ICYMI: A look back at Sunday's 60 Minutes

Added 1 week ago by admin
22 Views
This week on 60 Minutes: Sharyn Alfonsi investigates the death of Jeffrey Epstein, Lesley Stahl reports on antibiotic-resistant bacteria in our food supply, and Bill Whitaker interviews Shakira as she prepares for her Super Bowl halftime show performance. See all this week's stories here: https://cbsn.ws/2tHKe5h

ICYMI: A look back at Sunday's 60 Minutes 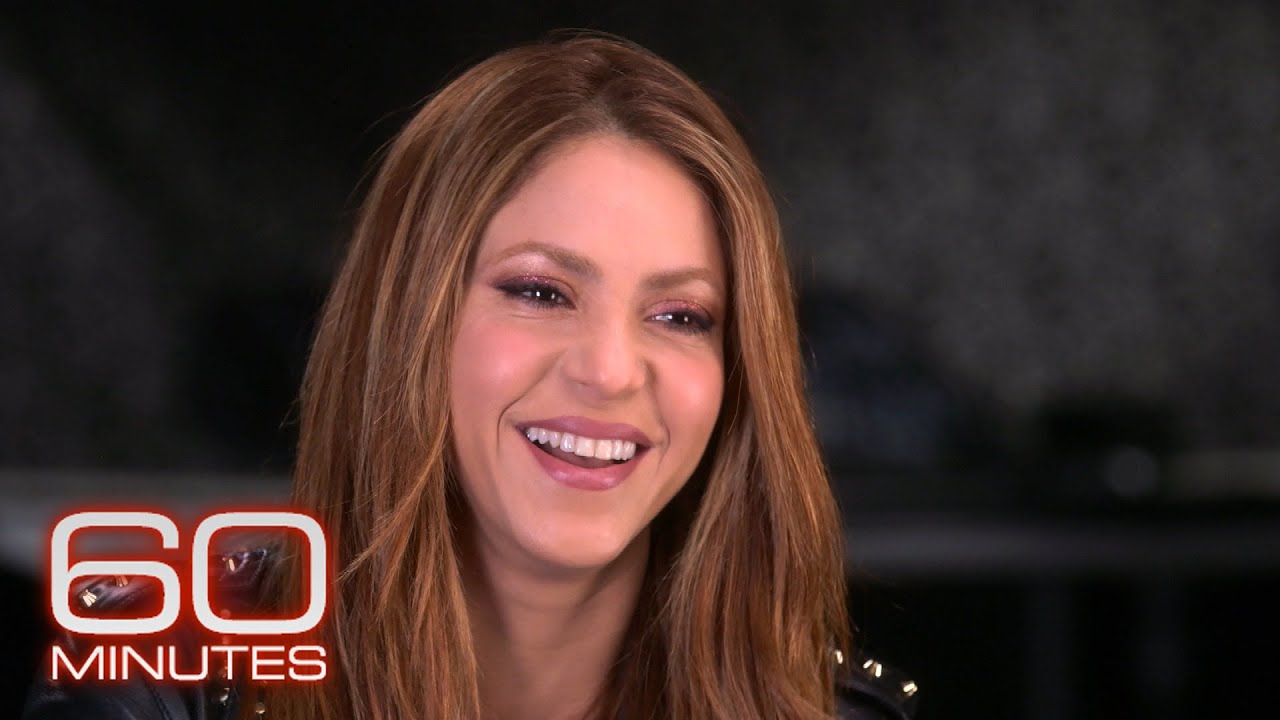 This week on 60 Minutes: Sharyn Alfonsi investigates the death of Jeffrey Epstein, Lesley Stahl reports on antibiotic-resistant bacteria in our food s...