admin
Home Minister Amit Shah has cut short his visit to Hyderabad, and is returning to Delhi following passing away of former Finance Minister Arun Jaitley. Former finance minister Arun Jaitley passed away at All India Institute of Medical Sciences (AIIMS), New Delhi on Saturday after prolonged illness at the age of 66.Jaitley breathed his last at 12:07 pm at the hospital where he was admitted since August 9.Jaitley was in a critical condition at AIIMS since 15 days and several BJP and opposition leaders had been paying visit to enquire about his health since the day he was admitted.
#amitshah #arunjaitleydemise
To Subscribe our YouTube channel here: 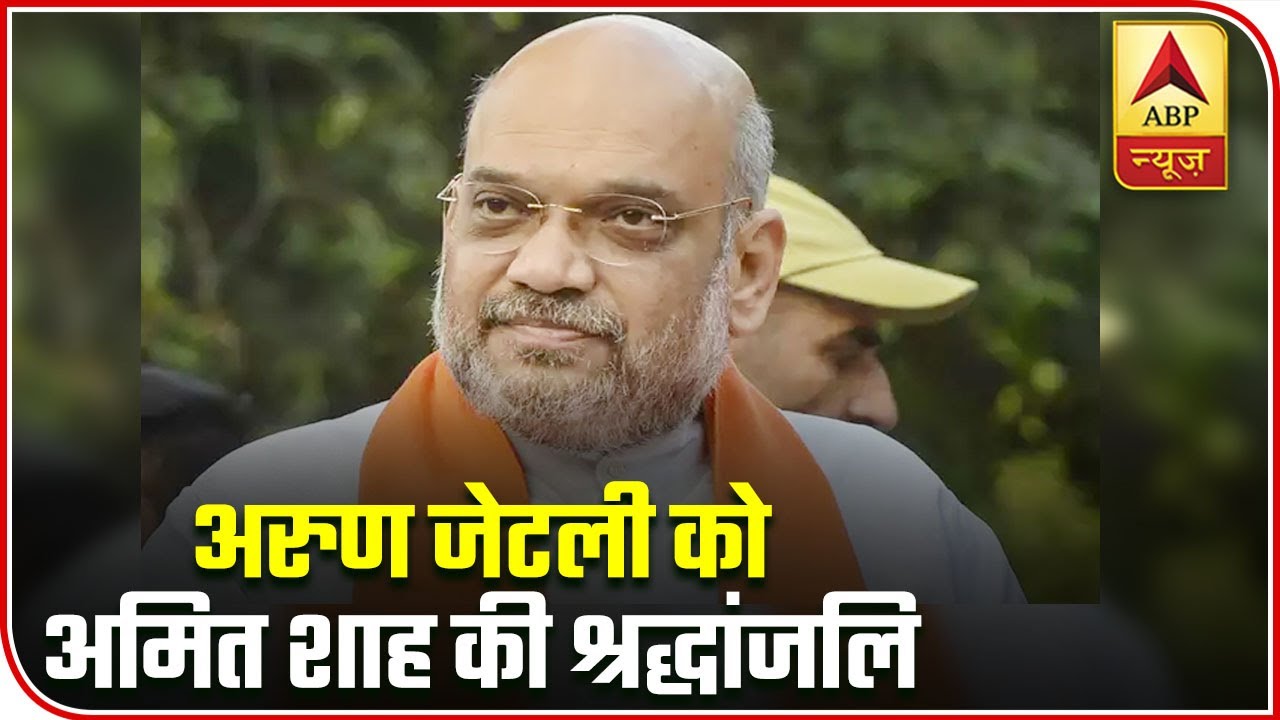 Home Minister Amit Shah has cut short his visit to Hyderabad, and is returning to Delhi following passing away of former Finance Minister Arun Jaitley...