Added 8 months ago by admin
41 Views
Subscribe to our channel! rupt.ly/subscribe
La Taqueria Tachitos in Mexico City is nacho usual restaurant – after recent US trade restrictions and Google blocking the telecoms giant from using Android apps, the restaurant starting offer free tacos to hungry Huawei owners as consolation for the bad news.
Sparked by a meme of two people hugging, accompanied by the words ‘We understand your pain,’ La Taqueria Tachitos’ online offer took off. According to restaurant owner David Figueiras, in just a matter of days their page had reached over 3.5 million visits.
Figueiras explained that his goal was to alleviate some of the anxiety people had around how usable their phones would be following the trade restrictions imposed by Washington on May 15.
“People started talking about it, they are afraid about what will happen with their mobile phone, what will happen to the user. And we, as good Mexicans, always approach this in a positive manner and I said: 'I am going to help them. I am going to give them an order of tacos so they will not be sad or distressed.”
Washington imposed heavy trade restrictions on Huawei products on May 15, alleging that the software leaves the US open to Chinese state espionage. Google then announced it would block the tech giant from accessing Android updates, meaning newer versions of the phones would be left with extremely limited functionality. Users of the phones have reportedly been rushing to sell their devices as the future of the company remains unclear.
Video ID: 20190528-013
Video on Demand:
Contact: [email protected]
Twitter:
Facebook: 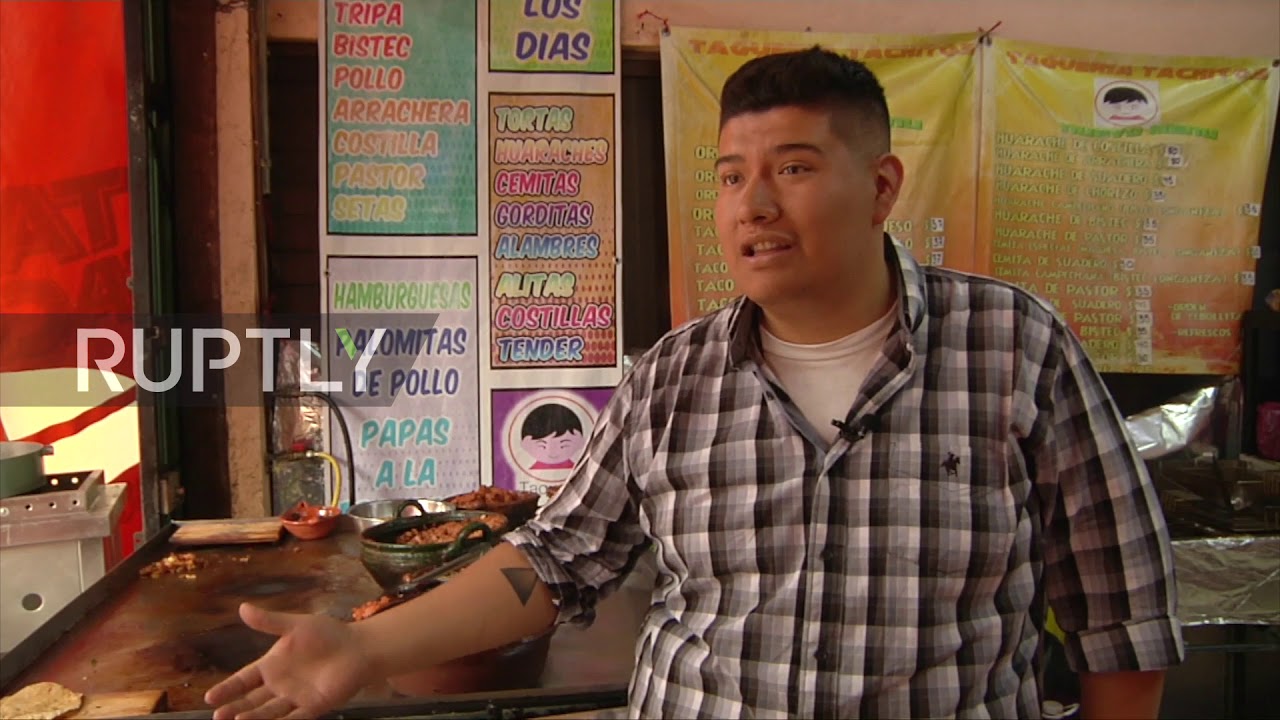 Subscribe to our channel! rupt.ly/subscribeLa Taqueria Tachitos in Mexico City is nacho usual restaurant – after recent US trade restrictions and Goog...