How making babies is being transformed by science | The Economist

Added 3 days ago by admin
11 Views
Science is enabling women to have children later in life as new technologies transform IVF success rates. But an increasingly globalised IVF trade also poses dangers.
Click here to subscribe to The Economist on YouTube:
Science is changing how and when families are made. Women are going to be able to have both career and family in a way that we’ve never seen before. New technologies are transforming IVF success rates. AI allows us to look at features of the embryo invisible to the human eye.
Dawn and her husband, Mike, who is 66 are proud first-time parents in Nova Scotia, Canada. They married in 1977 and tried for a baby for decades. Attempts to conceive naturally and to adopt failed. So five years ago Dawn turned to IVF and donor eggs for help.
In Canada, as in America, industry guidelines discourage embryo transfers to women over 55 who face a higher risk of prenatal health conditions including pre-eclampsia, hypertension and diabetes. Dawn considered surrogacy. She looked abroad to developing countries with less restrictive guidelines and legislation.
International fertility consultant, Crystal Travis directed the couple towards Georgia, one of the world’s least regulated fertility markets and one of the few countries that allows surrogates and donors of eggs and embryos to be paid. After medical tests, Dawn had an embryo made with a donor egg and donor sperm implanted.
The total number of fertility clinics around the world is estimated to have increased by almost 70% in the last ten years. The value of the global fertility industry is predicted to rise from $25bn today, to $41bn by 2026. Many believe there needs to be more regulation of an increasingly globalised IVF trade including Dr Danielle Lane, a fertility specialist based in San Francisco.
However, Dr Lane is using new technology that will allow more women to have children later in life. In 2017 the number of women freezing their own eggs in America jumped by nearly a quarter in one year alone. Dr Lane believes this will help some women balance their careers and families more effectively in the future.
There is another technological development that might accelerate this trend towards older parents. Today Dr Michelle Perugini is unveiling a new artificial-intelligence application at the Lane Fertility Institute. The application is designed to improve the chances of selecting embryos that will lead to successful pregnancies. This application is awaiting regulatory approval in America. If it delivers on its promise, it could help make IVF more accessible.
As the science grows, so will the opportunities for more would-be parents to start families later than ever before. There will always be decisions to be made about career and family. But the ability to plan them out is so much better now than it was even a decade ago.
For more from Economist Films visit:
Check out The Economist’s full video catalogue:
Like The Economist on Facebook:
Follow The Economist on Twitter:
Follow us on Instagram:
Follow us on Medium:

How making babies is being transformed by science | The Economist 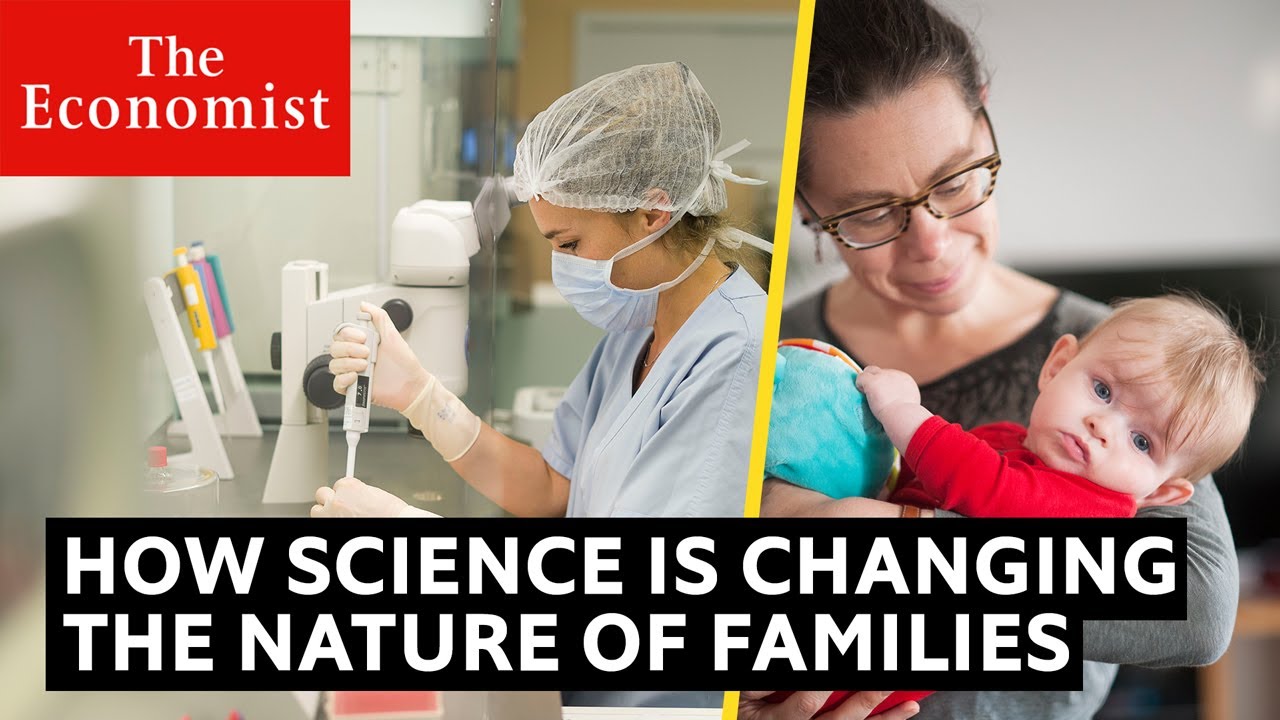