ava
Hospital workers in Hong Kong are staging rotating strikes and demanding that the city's border crossings with mainland China be closed. Workers say they don't want to see a repeat of the city's 2003 SARS outbreak. 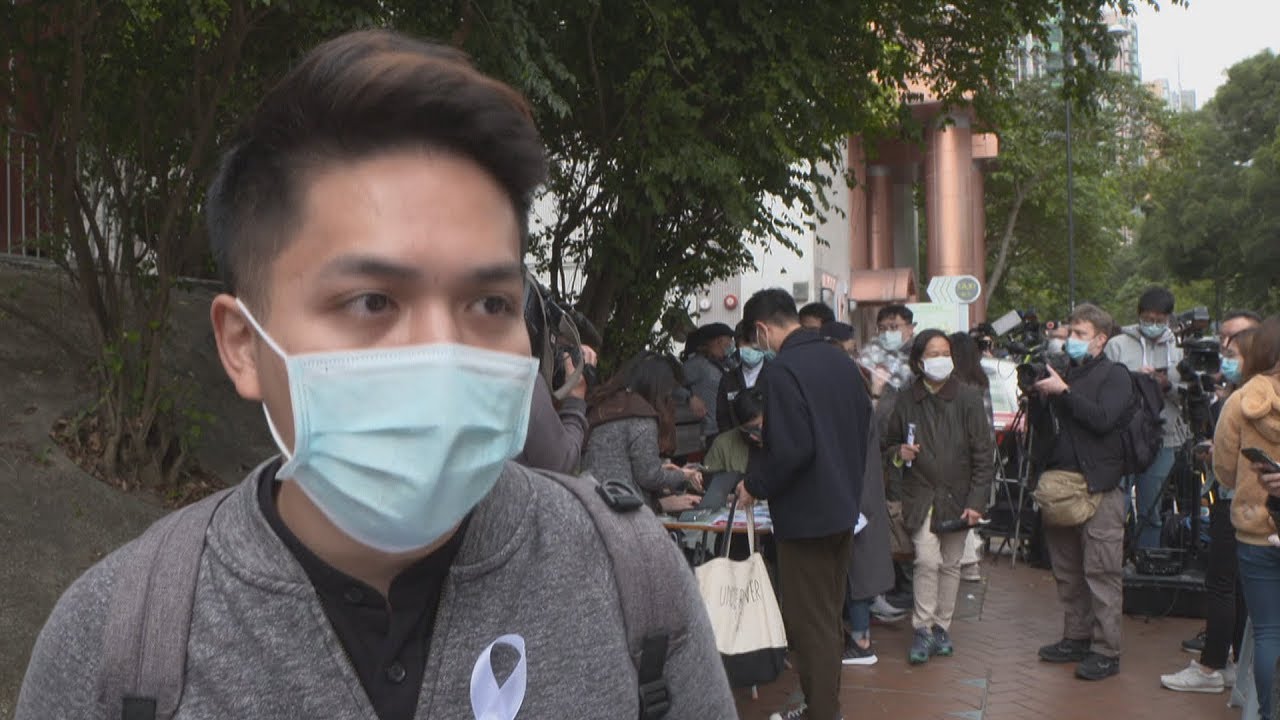