admin
Home Minister Amit Shah will hold a rally in favour of Citizenship Amendment Act in Jodhpur today. On Thursday, Prime Minister Narendra Modi attacked the opposition and said that they should protest in favour of refugees and not against them. On the other hand, from January 5, BJP members will go for a door to door campaign in order to do away with misinformation regarding NRC, CAA and NPR.
#ProCAARally #AmitShah #ABPNewsLive
To Subscribe our YouTube channel here: 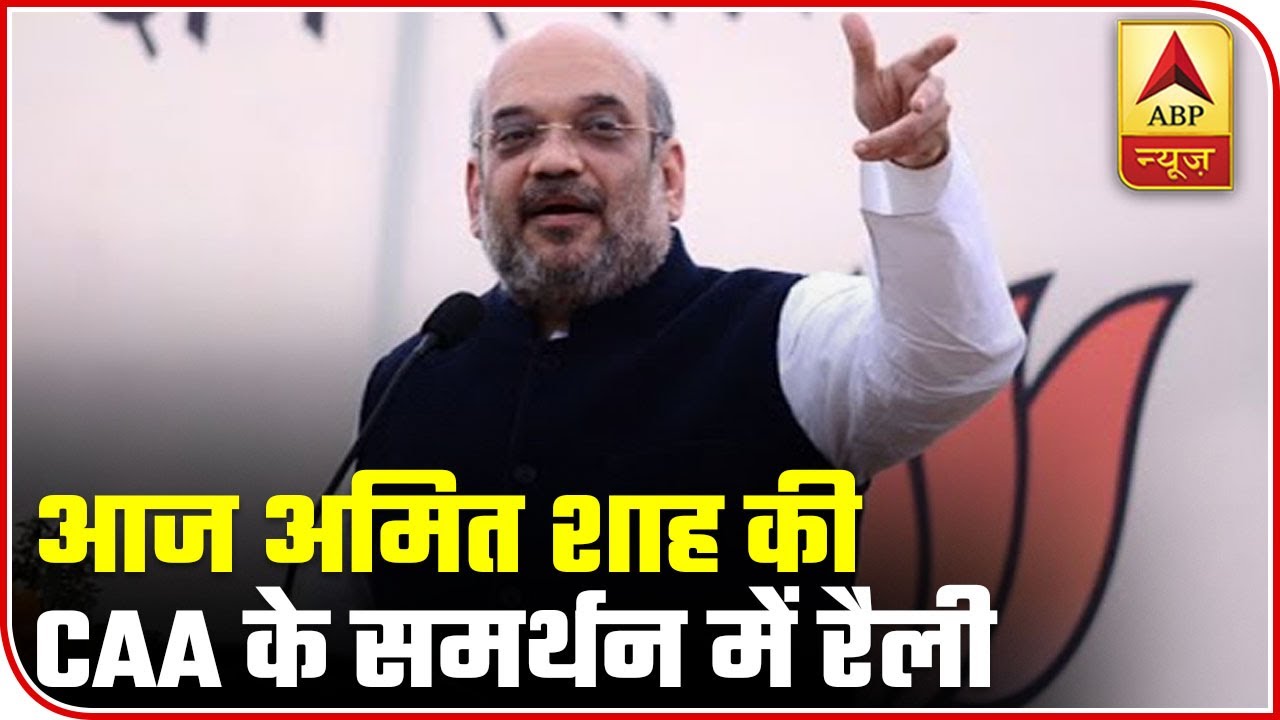