admin
Former finance minister Arun Jaitley will be cremated at the Nigambodh Ghat today afternoon. Jaitley's mortal remains were brought to the party headquarters at the Deen Dayal Upadhyaya Marg where his admirers and followers paid their last respects. Home Minister Amit Shah paid tribute at the BJP headquarters by offering flowers. From the BJP headquarters, it will be taken to the Nigambodh Ghat on the banks of the Yamuna river for performing the last rites around 2.30 pm
#ArunJaitley #ArunJaitleyDeath #ArunJaitleyPassesAway
To Subscribe our YouTube channel here: 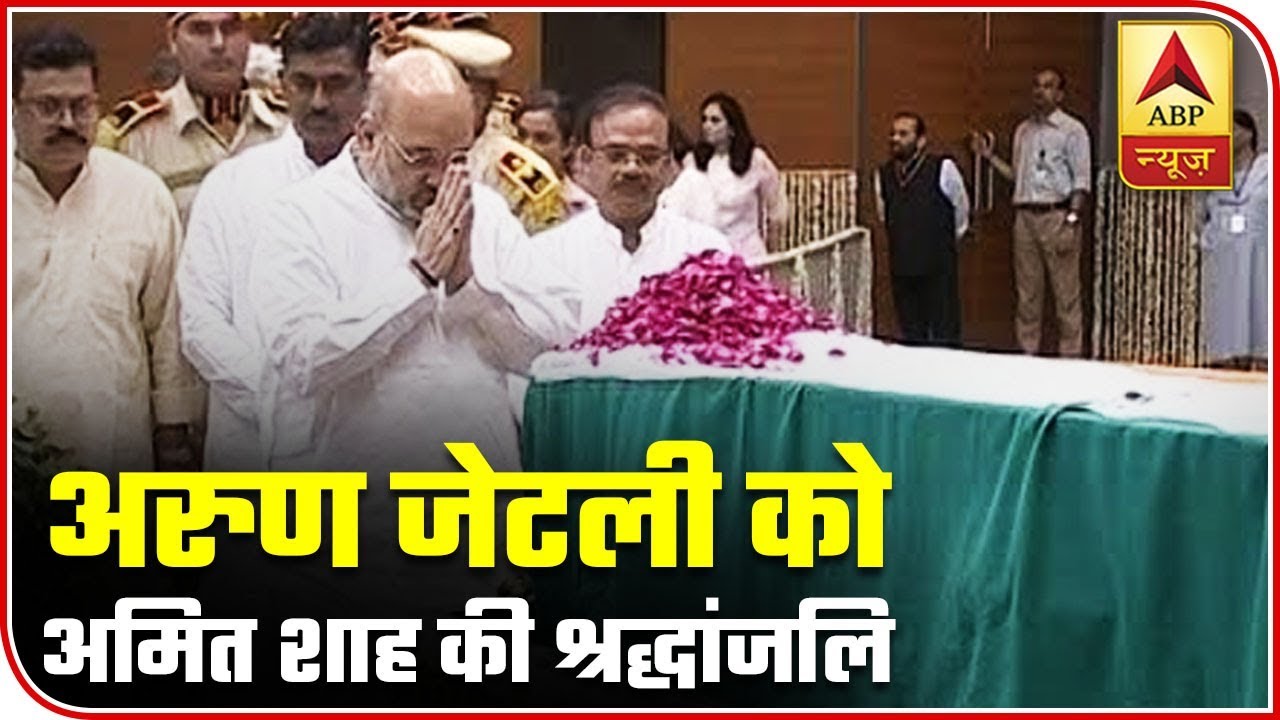 Former finance minister Arun Jaitley will be cremated at the Nigambodh Ghat today afternoon. Jaitley's mortal remains were brought to the party headqu...