admin
Home Minister Amit Shah, top leaders arrive at Arun Jaitley’s residence in Delhi to pay their respects.Former finance minister and BJP veteran Arun Jaitley died on Saturday at AIIMS , New Delhi. He was 66. In a brief statement, the hospital said Jaitley died at 12.07 pm. Jaitley, who is hailed as a key strategist and chief trouble-shooter of the BJP and the Narendra Modi government during its first term, was admitted to the hospital on August 9.
#ArunJaitley #RIPArunJaitley #AmitShah
To Subscribe our YouTube channel here: 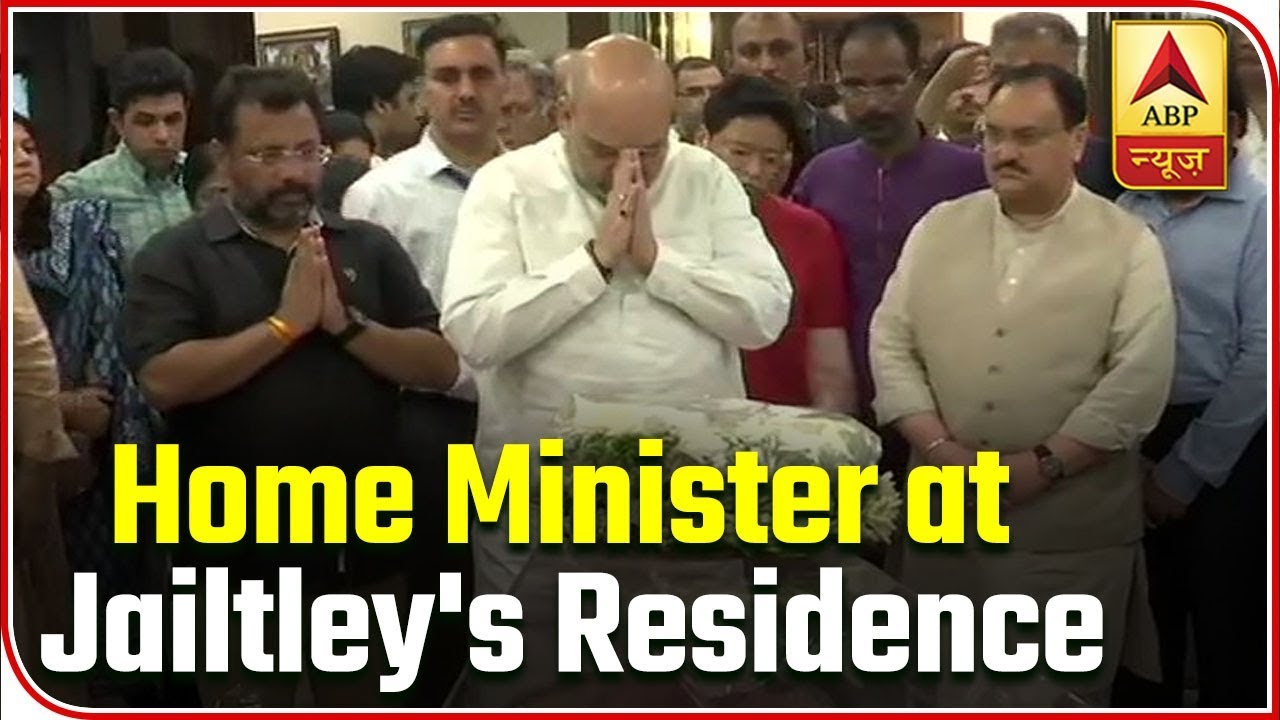