Added 7 months ago by admin
24 Views
A volcano on the Italian island of Stromboli erupted dramatically on Wednesday, reportedly killing a hiker and sending tourists fleeing. The volcano is known to be active but on Wednesday there was a particularly powerful eruption. Italian media reported that a hiker had been killed and their partner injued, but firefighters could not immediately confirm any casualties. "It was like being in hell because of the rain of fire coming from the sky," Italian news agencies quoted local priest Giovanni Longo as saying.
To Subscribe our YouTube channel here:
Download ABP App for Apple:
Download ABP App for Android:
About Channel:
ABP News is a news hub which provides you with the comprehensive up-to-date news coverage from all over India and World. Get the latest top stories, current affairs, sports, business, entertainment, politics, astrology, spirituality, and many more here only on ABP News.
ABP News is a popular Hindi News Channel made its debut as STAR News in March 2004 and was rebranded to ABP News from 1st June 2012.
The vision of the channel is 'Aapko Rakhe Aagey' -the promise of keeping each individual ahead and informed. ABP News is best defined as a responsible channel with a fair and balanced approach that combines prompt reporting with insightful analysis of news and current affairs.
ABP News maintains the repute of being a people's channel. Its cutting-edge formats, state-of-the-art newsrooms commands the attention of 48 million Indians weekly.
Watch Live on
ABP Hindi:
ABP English:
Social Media Handles:
Instagram:
Facebook ABP News (English):
Facebook:
Twitter: 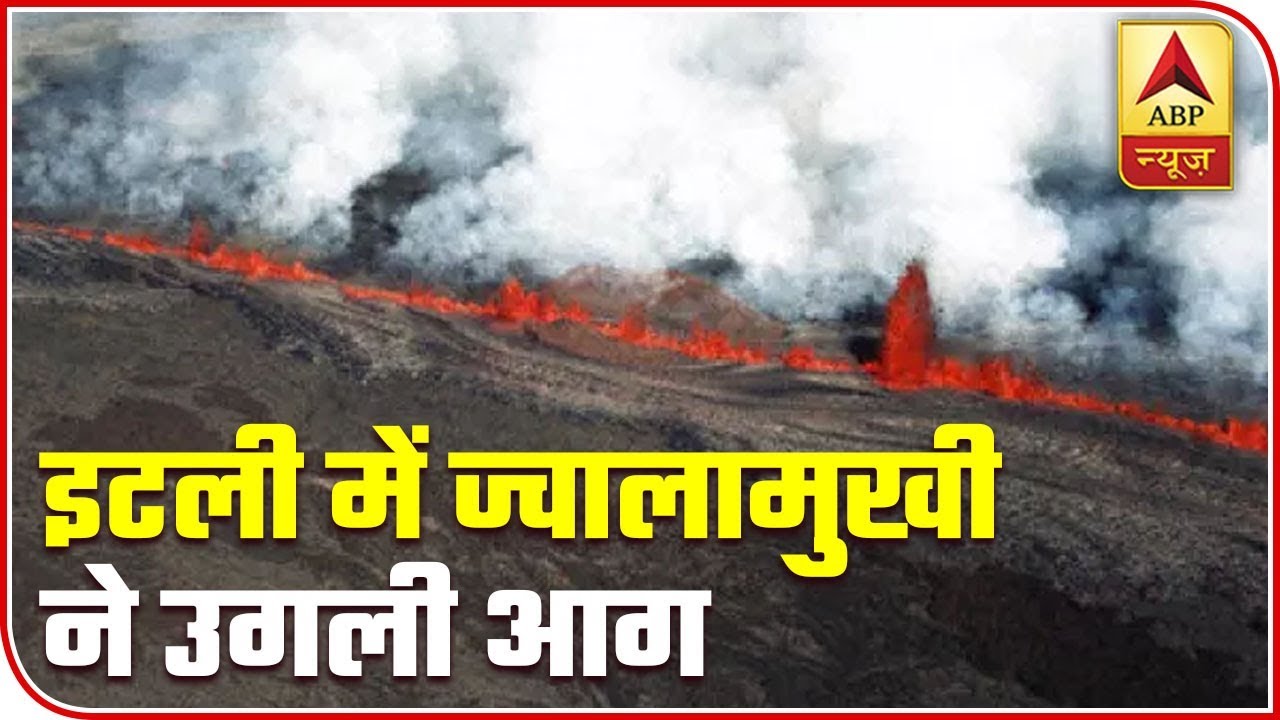 A volcano on the Italian island of Stromboli erupted dramatically on Wednesday, reportedly killing a hiker and sending tourists fleeing. The volcano i...