Added 5 months ago by admin
17 Views
Braving bad weather and low visibility in the wee hours of Monday, the Indian Air Force airlifted to safety nine members of a family, including six children, stranded in an inundated field near a swollen Yamuna river here. Heavy rains over the past few days have resulted in flooding in some parts of the state. Mustakin and eight members of his family had gone to the field in Gadhpur Tapu village on Sunday night and got stranded due to a rise in the water levels in Yamuna, the Haryana government said in statement. The stranded persons included two women and six children, it said.
#Haryana #Floods #IAFRescue
To Subscribe our YouTube channel here: 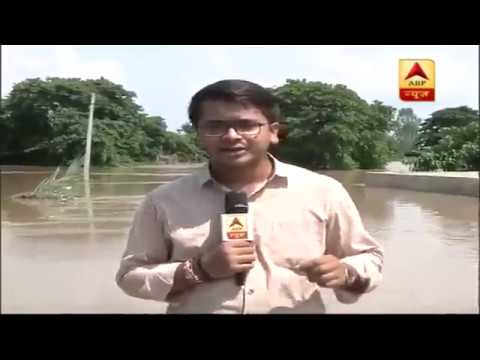 Braving bad weather and low visibility in the wee hours of Monday, the Indian Air Force airlifted to safety nine members of a family, including six ch...