admin
Subscribe to our channel! rupt.ly/subscribe
German Interior Minister Horst Seehofer said the Hanau shooting was a "racially motivated terror attack," during a press conference in Berlin on Friday.
"The crime in Hanau is clearly a racially motivated terror attack. After the death of Walter Luebcke, attack on a synagogue in Halle it is the third right-wing terror attack in a few months," he said.
Seehofer went on to say that from crimes of the neo-Nazi terrorist group, the National Socialist Underground (NSU), and the July 2016 mass shooting in Munich "a blood trail of right-wing extremism has been left throughout our country."
Following the Hanau shooting, which claimed the lives of 11 people including the perpetrator, the Federal Police has conducted search operations across the country and arrested at least 12 people suspected of plotting terror attacks as well as confiscated explosive materials, hand grenades and automatic weapons.
Seehofer also stressed that in the face of right-wing extremism in Germany, police presence will be increased at busy railway stations, airports, cross border territories alongside "sensible locations" such as mosques.
In the late hours of Wednesday, a gunman opened fire outside a shisha bar in Hanau's Heumarkt district and drove off to a second location in the Kesselstadt district where he opened fire again, killing a total of nine people and injuring several others late on Wednesday evening.
The attacker was a 43-year-old German citizen from Hanau. Together with his 72-year-old mother, he was found dead at his home in the early hours of Thursday morning.
Video ID: 20200221-015
Video on Demand:
Contact: [email protected]
Twitter:
Facebook: 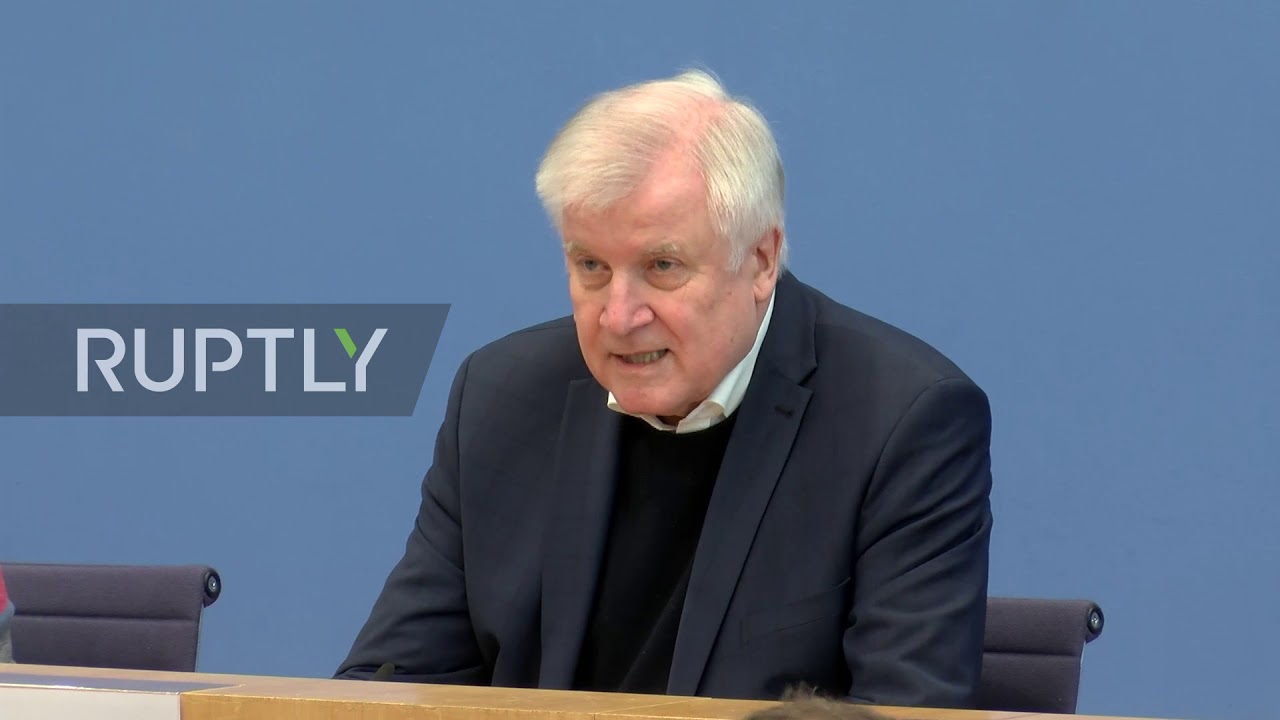