ava
Hennepin County Attorney Mike Freeman announced on Friday that former Minneapolis police officer Derek Chauvin has been charged with third-degree murder and manslaughter in the death of George Floyd during an arrest in Minneapolis on Monday.

Chauvin, the officer who knelt on Floyd's neck during the arrest, was taken into custody by state authorities earlier on Friday. Freeman said it was possible for subsequent charges to follow after further investigation.

Freeman said that the County had never laid charges in a case so quickly, and that the attorney's office had enough sufficient admissible evidence to do so, including the original bystander's video, the officer's bodycam, statements from witnesses and a medical examiner's report.

The other three officers involved in the incident that has sparked protests across the state is ongoing. 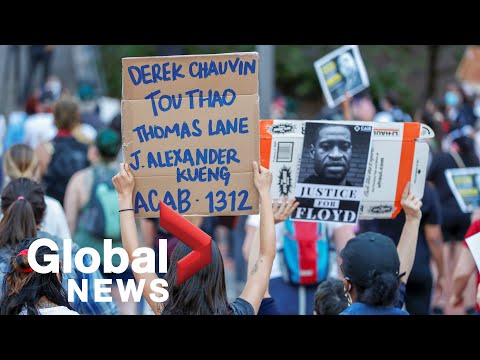