admin
Heaping praise on Mulayalam, Mayawati said the SP patriarch has been instrumental in corralling people of all castes and communities in the state. She came down heavily on Prime Minister Narendra Modi and questioned  his Other Backward Class (OBC) category credentials. "PM Narendra Modi is a nakli sevak."She said people of Uttar Pradesh should be able to distinguish between who is real and who is fake.“BJP’s jumlas won’t work in this election. Not even one fourth of work has been done on ground as promised by Narendra Modi. They have just misled the people,” she said.
To Subscribe our YouTube channel here:
Download the ABP App for Android: ...
Download the ABP App for Apple: ...
About Channel:
ABP News is a news hub which provides you with the comprehensive up-to-date news coverage from all over India and World. Get the latest top stories, current affairs, sports, business, entertainment, politics, astrology, spirituality, and many more here only on ABP News.
ABP News is a popular Hindi News Channel made its debut as STAR News in March 2004 and was rebranded to ABP News from 1st June 2012.
The vision of the channel is 'Aapko Rakhe Aagey' -the promise of keeping each individual ahead and informed. ABP News is best defined as a responsible channel with a fair and balanced approach that combines prompt reporting with insightful analysis of news and current affairs.
ABP News maintains the repute of being a people's channel. Its cutting-edge formats, state-of-the-art newsrooms commands the attention of 48 million Indians weekly.
Watch Live on
ABP Hindi:
ABP English:
Social Media Handles:
Instagram: ?...
Facebook ABP News (English): ...
Facebook:
Twitter:
Google+: 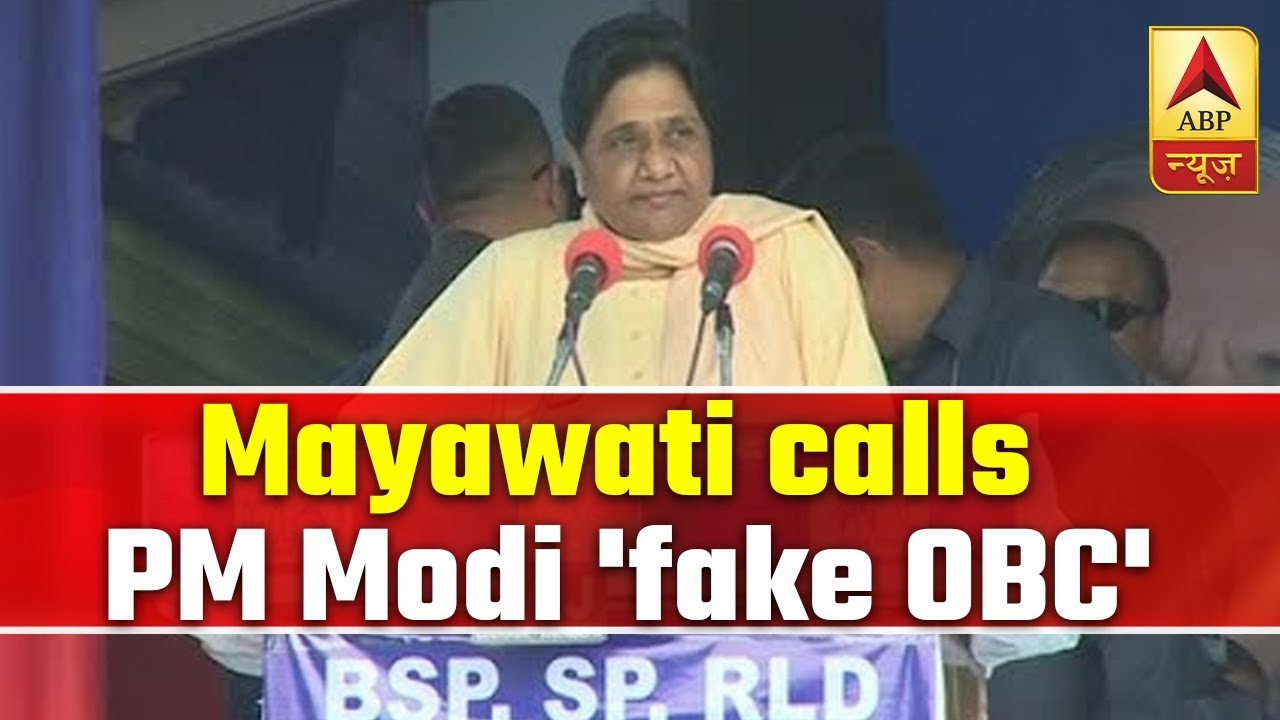 Heaping praise on Mulayalam, Mayawati said the SP patriarch has been instrumental in corralling people of all castes and communities in the state. She...