admin
Leaders hailed Arun Jaitley's contribution to the nation in various capacities recalling his deep intellect, poise and passion, as tributes poured in from the BJP, allies and the opposition on his demise on Saturday, with Prime Minister Narendra Modi saying he has lost a 'valued friend' who had 'few parallels'.Former PM and senior Congress leader Dr Manmohan Singh along with Rahul Gandhi visited Arun Jaitley's residence in Kailash Colony, New Delhi to give floral tribute to deceased BJP leader. They also met the family members of Jaitley.
#ArunJaitleyDemise #ManmohanSingh #Tribute
To Subscribe our YouTube channel here: 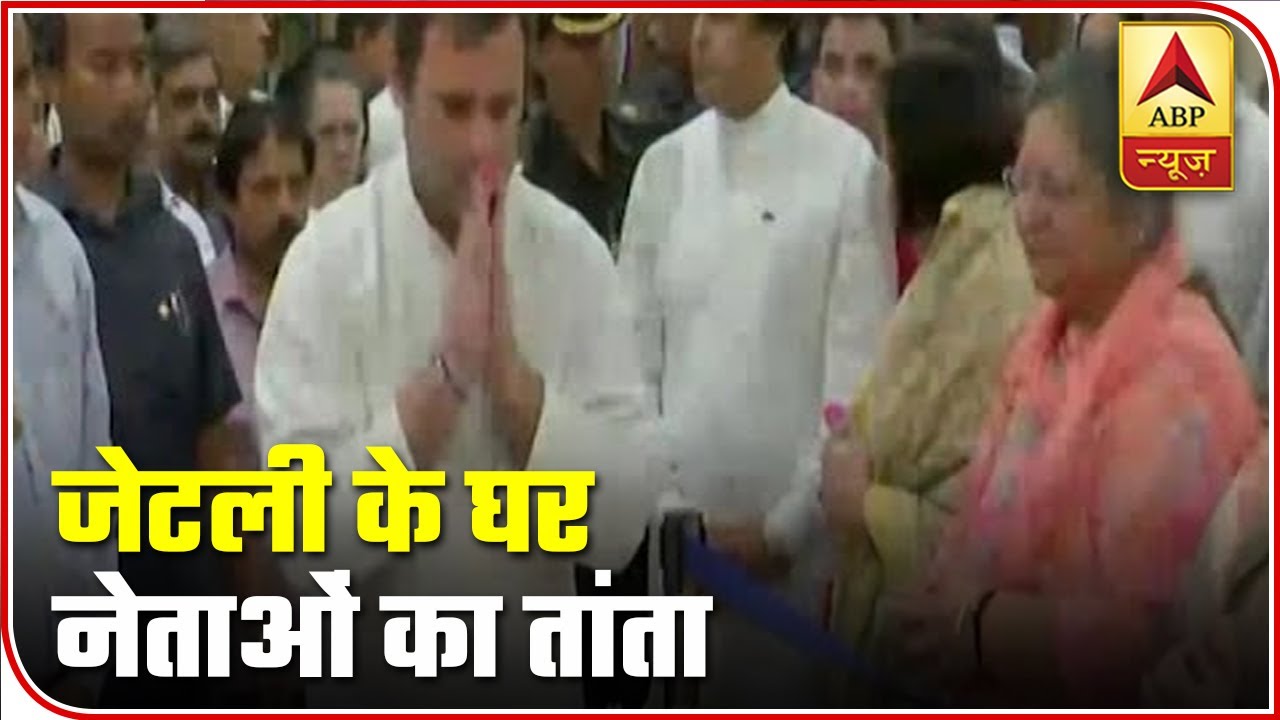 Leaders hailed Arun Jaitley's contribution to the nation in various capacities recalling his deep intellect, poise and passion, as tributes poured in ...