From war crimes to corruption - charges against Sudan's deposed leader

admin
The former president of Sudan, Omar al-Bashir, has been facing various charges for about 10 years.
In 2009, the International Criminal Court charged him with two counts of war crimes and five counts of crimes against humanity.
That was for his role in the war in Darfur, which killed at least 300,000 people. A year later, the court at the Hague brought three more counts of genocide, also for Darfur.
And after al-Bashir was deposed, Sudan's public prosecutor charged him with "inciting and participating in the killing of protesters".
Activists say at least 100 people had been killed.
And in August, he faced further charges of corruption and "illicit possession" of foreign funds. More than $130m was found in his house.
Al Jazeera's Hiba Morgan reports from Khartoum.
- Subscribe to our channel:
- Follow us on Twitter:
- Find us on Facebook:
- Check our website:
#AlJazeeraEnglish #Sudan

From war crimes to corruption - charges against Sudan's deposed leader 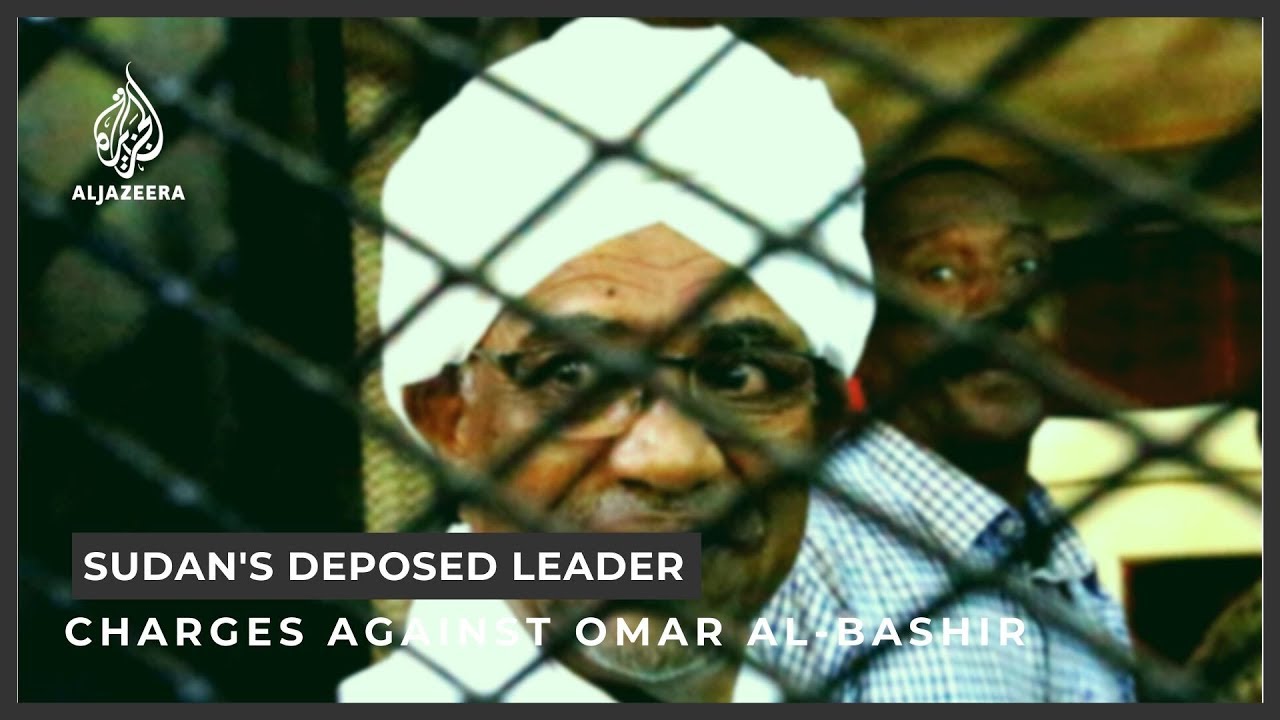 The former president of Sudan, Omar al-Bashir, has been facing various charges for about 10 years.In 2009, the International Criminal Court charged hi...