admin
Subscribe to our channel! rupt.ly/subscribe
US Women National Team co-captain Alex Morgan explained her now infamous 'tea cup' celebration against England at a press conference in Lyon on Friday ahead of the World Cup final.
"My celebration was actually more about, that's the tea, which is telling a story, spreading news, you know, Sophie Turner, does it quite often, she is one of my favourite actresses," Morgan said before adding that she was 'taken aback' and 'disappointed' by the criticism levelled at her.
"You see men celebrating around the world in big tournaments grabbing their sacks or whatever it is," she added, saying the celebration wasn't aimed at England.
On her teammate Megan Rapinoe's ongoing feud with US President Donald Trump, which was sparked when she said she would not attend the White House if the US won the tournament, Morgan said: "I think we will make this decision after we finish Sunday's game, I think there was a lot of talk prematurely."
The US take on the Netherlands in Lyon on Sunday in the World Cup final.
Video ID: 20190705-065
Video on Demand:
Contact: [email protected]
Twitter:
Facebook: 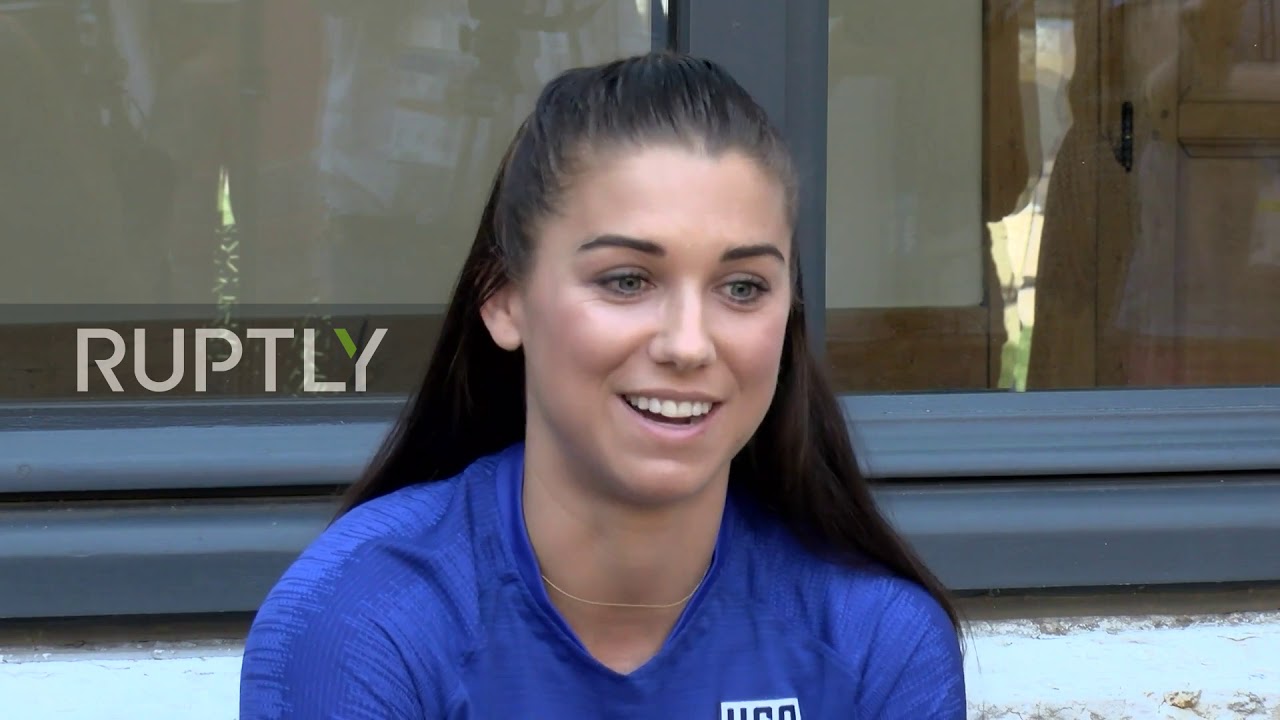