admin
Over two lakh persons have been evacuated to safer places due to floods that have wreaked havoc in five districts of Western Maharashtra in the last few days, a senior official said on Thursday. The number of deaths in rain or flood-related incidents in the last few days was 27, including nine deaths due to drowning in Sangli after a rescue boat capsized. Divisional Commissioner Deepak Mhaisekar said that a total of 2,05,591 people have been shifted in the districts of Sangli, Kolhapur, Solapur, Pune and Satara. Sangli and Kolhapur are the worst-affected. In Kolhapur, 97, 102 persons have been shifted, followed by Sangli (80,319), Pune (13,336), Solapur (7,749) and Satara (7,085).
#Maharashtra #MumbaiRains #Rains
To Subscribe our YouTube channel here: 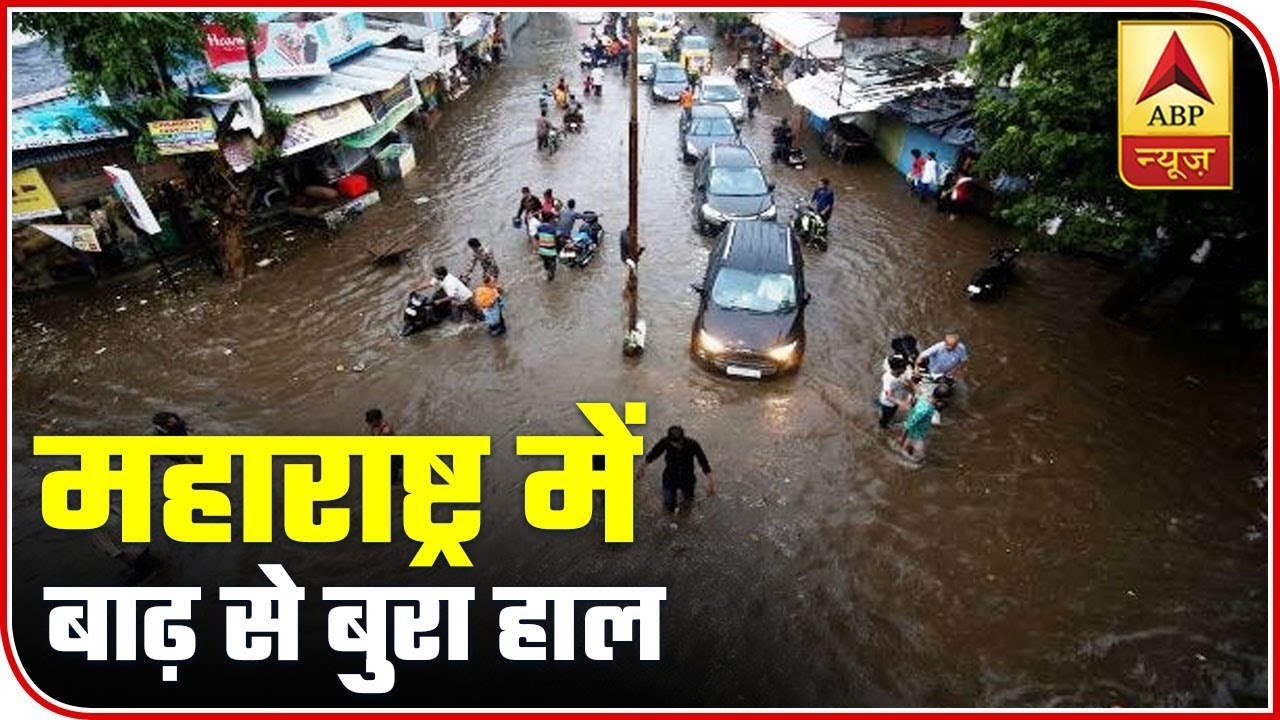 Over two lakh persons have been evacuated to safer places due to floods that have wreaked havoc in five districts of Western Maharashtra in the last f...