Added 1 year ago by admin
112 Views
Half of all clothes are thrown away within one year—many have never been worn. The industry's obsession with fast fashion comes with a steep environmental price tag.
Click here to subscribe to The Economist on YouTube:
Fashion is one of the fastest-growing industries on the planet. Around the world eighty billion new pieces of clothing are sold every year - 400% more than just forty years ago. Americans alone are buying five times more garments than in 1980.
Now a $1.3 trillion mega industry, fashion employs more than 300 million people worldwide. While other industries have come apart at the seams, clothing production has doubled in the last 15 years. But it's a fashion statement with a steep environmental price tag - making one kilogram of fabric produces 23 kilograms of greenhouse gases. Textile production generates more carbon dioxide than all international flights and maritime shipping combined. Yet half of all clothes are thrown away within one year - many having never been worn.
Fashion is now considered the second most polluting industry in the world after oil. And with increasing middle classes in the developing world keen to make their own fashion statement, this will get worse.
If 80 percent of emerging markets reach Western levels of clothes shopping, carbon dioxide emissions could increase by nearly 80% per person. By 2050 total clothing sales could reach 175 million tons - turning the planet into the biggest fashion victim of them all.
For more from Economist Films visit:
Check out The Economist’s full video catalogue:
Like The Economist on Facebook:
Follow The Economist on Twitter:
Follow us on Instagram:
Follow us on Medium: 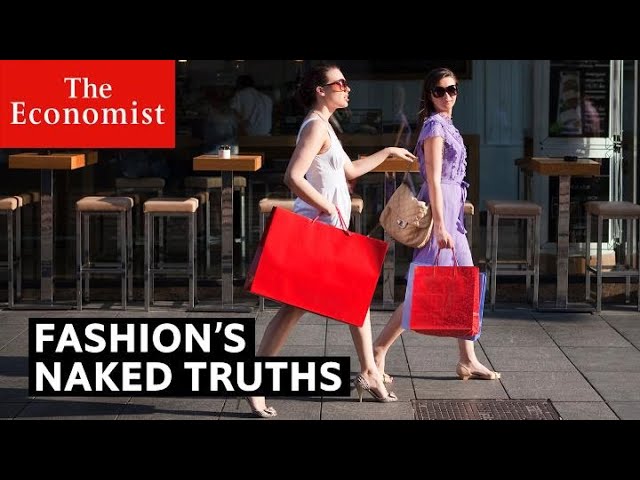 Half of all clothes are thrown away within one year—many have never been worn. The industry's obsession with fast fashion comes with a steep environme...