admin
Congress general secretary Priyanka Gandhi Vadra on Wednesday targeted the UP Government over the budget and said that the issues pertaining to farmers have not been addressed. Taking to Twitter, Gandhi stated, " The budget of the Uttar Pradesh has come. The problem of stray animals belonging to farmers has not been mentioned. The issue of payment of sugarcane to the farmers is missing from the budget. The issue of compensation for crop wastage of farmers is also missing.
#PriyankaGandhi #UPGovtBudget #YogiAdityanath
To Subscribe our YouTube channel here: 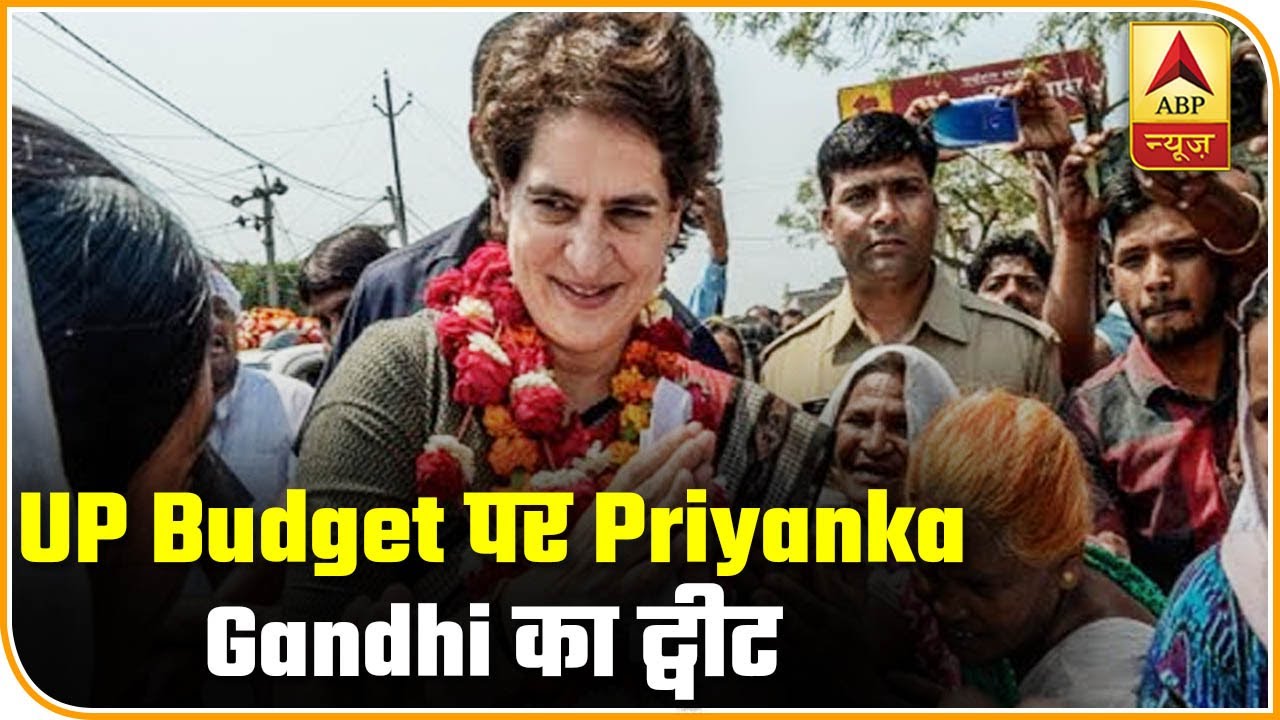 Congress general secretary Priyanka Gandhi Vadra on Wednesday targeted the UP Government over the budget and said that the issues pertaining to farmer...