admin
US President Donald Trump and First Lady Melania Trump are arriving in India on February 24. The high-security measures being taken began with the arrival of the C-17 Globemaster plane, which was accorded a priority landing. Furthermore, four more such planes are expected to arrive at the Ahmedabad airport by Saturday. Two other planes will also arrive along with the Air Force One bringing the Trumps here, and also carrying a bullet-proof vehicle for his use.
#Trump #NamasteTrump #ABPNewsLive
To Subscribe our YouTube channel here: 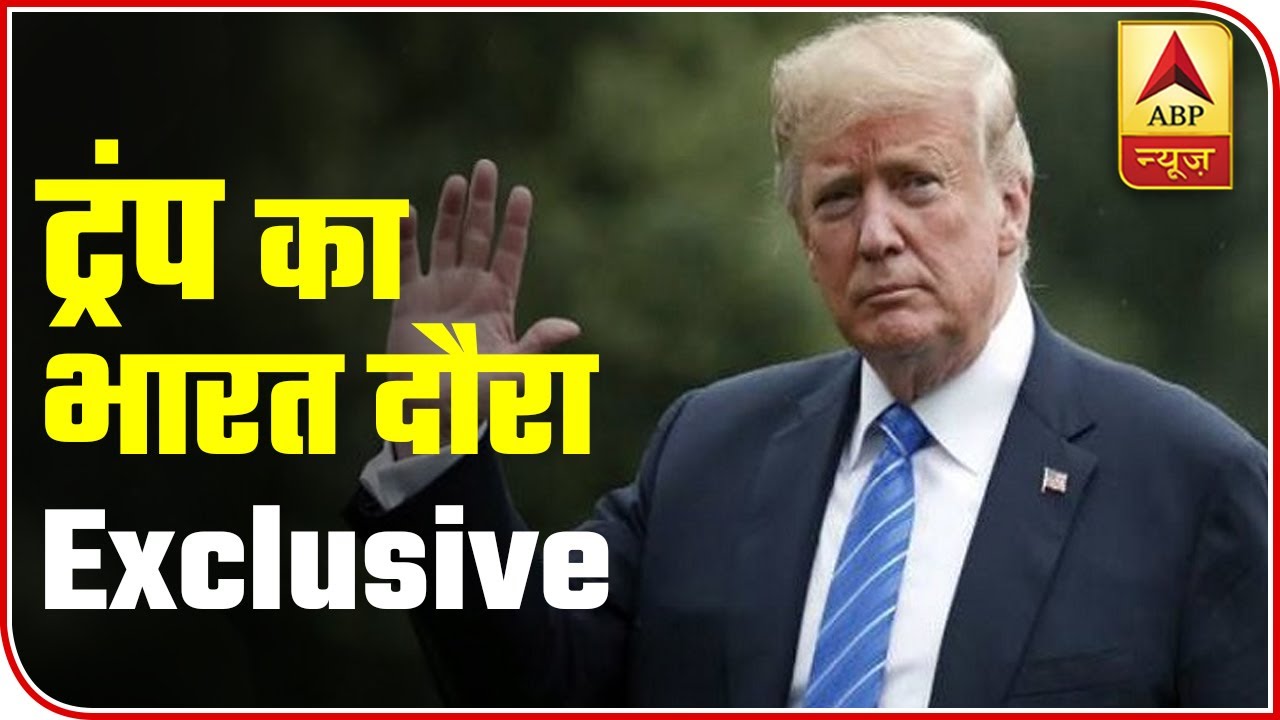 US President Donald Trump and First Lady Melania Trump are arriving in India on February 24. The high-security measures being taken began with the arr...