Added 1 week ago by admin
22 Views
While period cramps are never fun, they can actually be debilitating for those with endometriosis - a disease where rogue uterine tissue turns up in places that it doesn’t belong. Like in other areas of the pelvis… or even in the lungs or the brain.
Hosted by: Olivia Gordon
SciShow has a spinoff podcast! It's called SciShow Tangents. Check it out at
----------
Support SciShow by becoming a patron on Patreon:
----------
Huge thanks go to the following Patreon supporters for helping us keep SciShow free for everyone forever:
Kevin Bealer, KatieMarie Magnone, D.A. Noe, Charles Southerland, Eric Jensen, Christopher R Boucher, Alex Hackman, Matt Curls, Adam Brainard, Scott Satovsky Jr, Sam Buck, Avi Yashchin, Ron Kakar, Chris Peters, Kevin Carpentier, Patrick D. Ashmore, Piya Shedden, Sam Lutfi, charles george, Greg
----------
Looking for SciShow elsewhere on the internet?
Facebook:
Twitter:
Tumblr:
Instagram:
----------
Sources:
(including speaking to the scientific director Professor Linda Griffith)
(on lived experiences)
30114-0 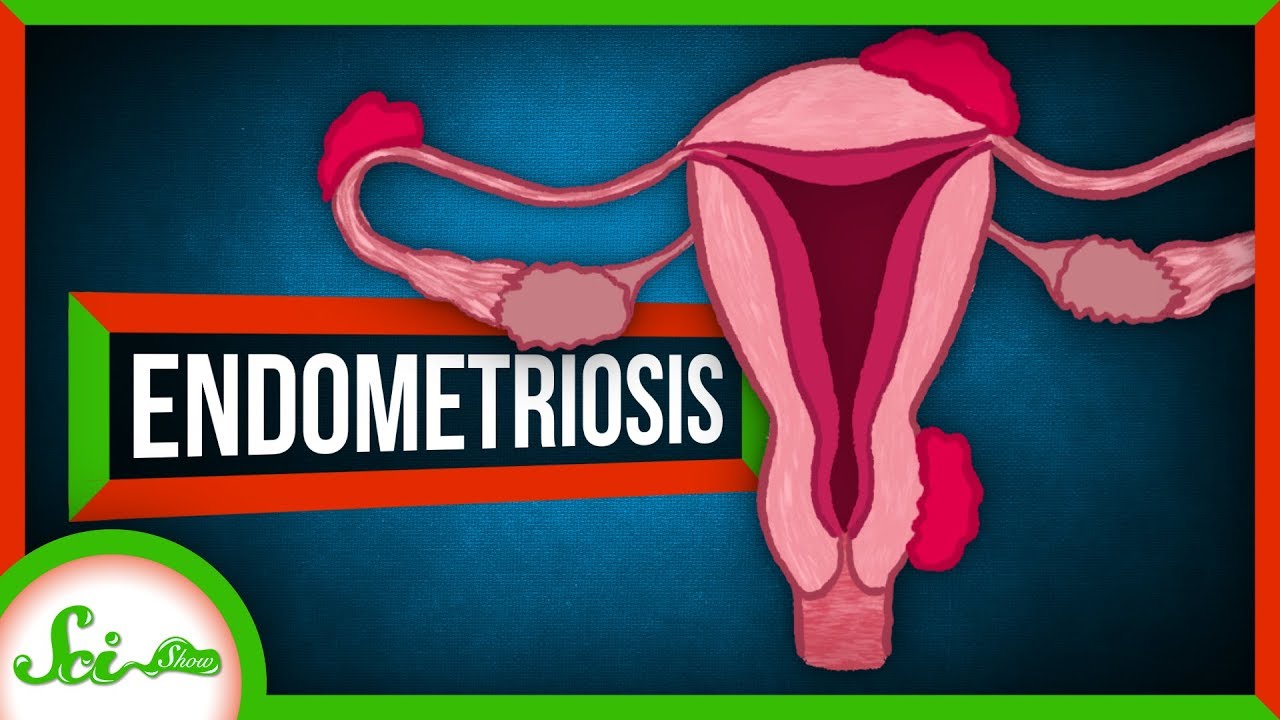 While period cramps are never fun, they can actually be debilitating for those with endometriosis - a disease where rogue uterine tissue turns up in p...