Added 3 months ago by admin
17 Views
What does Trump want to do to Adam Schiff? Cenk Uygur, John Iadarola, and Mark Thompson, hosts of The Young Turks, break it down. MORE TYT:
Read more here:
"In a lengthy interview with Fox & Friends Friday morning, the first since impeachment inquiry hearings appear to have wrapped up, President Donald Trump proclaimed “I want a trial,” in the matter of Trump’s alleged plot to seek domestic political help from a foreign entity.
In a question designed to praise Republican Rep. Elise Stefanik, Trump quickly turned to the overall ordeal. “The bottom line is, all of those witnesses, they’re all shifty Schiff’s,” he noted, adding “don’t forget there was no due process. You can’t have lawyers. We couldn’t have any witnesses.”
Hosts: Cenk Uygur, John Iadarola, Mark Thompson
Cast: Cenk Uygur, John Iadarola, Mark Thompson
***
The Largest Online News Show in the World. Hosted by Cenk Uygur and Ana Kasparian. LIVE STREAMING weekdays 6-8pm ET.
Subscribe to The Young Turks on YouTube:
TYT on Facebook:
TYT on Twitter:
TYT on Instagram:
Merch:
Donate to TYT
Download audio and video of the full two-hour show on-demand + the members-only postgame show by becoming a member at . Your membership supports the day to day operations and is vital for our continued success and growth.
Gift membership:
Producer, Senior Producer and Executive Producer membership:
Young Turk (n), 1. Young progressive or insurgent member of an institution, movement, or political party. 2. A young person who rebels against authority or societal expectations. (American Heritage Dictionary)
#TYT #TheYoungTurks #AnaKasparian 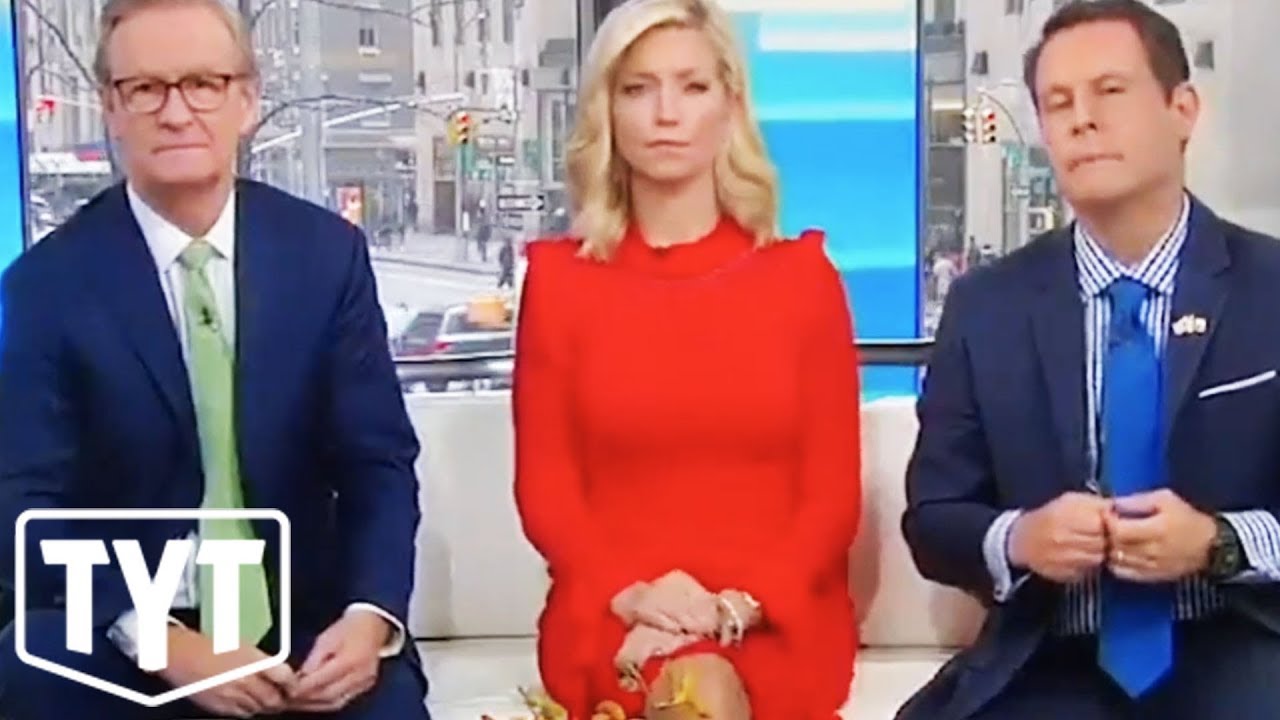 What does Trump want to do to Adam Schiff? Cenk Uygur, John Iadarola, and Mark Thompson, hosts of The Young Turks, break it down. MORE TYT: Read more ...