admin
Dependency, whether psychological, political, chemical, territorial, or biological, is at its core an issue of power, control, and communication. In the human sphere, dependency is rarely a serene and balanced circumstance. Rather, it often simmers in tension and can explode in outright tragedy. Prompted by many dependency-based current emergencies—from the opioid crisis to the environmental havoc and the migration upheaval—we will discuss addictions and hierarchies between humans; between humans and substances, environments, and behaviors; as well as between communities and nations.
Join us for a conversation about Dependency in this MoMA R&D Salon hosted by Paola Antonelli, Senior Curator of Architecture & Design and Director of Research & Development at MoMA. In a society formed around often uneven power structures, we will wonder if and how individuals, and even groups or nations, can remain independent, secure, and stable.
The speakers (in alphabetical order):
Lennard J. Davis is a Professor in the English Department in the School of Arts and Sciences and a Professor of Disability and Human Development in the School of Applied Health Sciences at the University of Illinois at Chicago, as well as Professor of Medical Education in the College of Medicine. He is also director of Project Biocultures a think-tank devoted to issues around the intersection of culture, medicine, disability, biotechnology, and the biosphere.
Nan Goldin is a photographer best-known for The Ballad of Sexual Dependency, a filmic slideshow, which documents hundreds of images of the lives of her friends and loved ones throughout the 1970s and 80s. Most recently, through her founding of P.A.I.N., she has used activism to ‘make the personal political’ to combat the opioid crisis. As a survivor of the opioid crisis herself, and as an artist, Nan has a particular stake in pressuring the Sackler family to be held accountable and for museums to reject Sackler donations.
Park McArthur is a New York-based visual artist who works in sculpture, installation, sound, and text. Her work has been shown both nationally and internationally, including at the SFMOMA, San Francisco; Chisenhale Gallery, London; Yale Union, Portland; Lars Friedrich, Berlin. She was included in the 32nd Bienal de São Paulo (2016) as well as the Whitney Biennial (2017). A 2014 winner of the Wynn Newhouse Award, she is represented by Essex Street Gallery in New York.
Gina Athena Ulysse is a feminist anthropologist, artist and activist, and self-described post-Zora interventionist. She is Professor of Anthropology at Wesleyan University. Her research interests focus on Black diasporic conditions. Her latest award winning book Because When God Is Too Busy: Haiti, me & THE WORLD (2017) is a collection of poetry, performance texts and photographs. She was awarded the 2018 Anthropology in the Media Award by the AAA. She is a also the recipient of Wesleyan’s Binswanger Prize for Excellence in Teaching and the Haitian Studies Association award for Excellence in Scholarship in 2015.
Dr. Nora D. Volkow, M.D., is the Director of the National Institute on Drug Abuse (NIDA) at the National Institutes of Health. As a research psychiatrist and scientist, Dr. Volkow has been instrumental in demonstrating that drug addiction is a disease of the human brain. She has been the recipient of multiple awards, including the Carnegie Prize in Mind and Brain Sciences and has been named one of Time magazine’s “Top 100 People Who Shape Our World” among others honors.
The presentations will be accompanied by the screening of a series of 1-minute videos cut specifically for Salon 29.
MoMA Research & Development provides information and critical tools to identify and explore new directions and opportunities for MoMA and the broader museum field. Learn more:
MoMA R&D is made possible by Allianz.
Subscribe for our latest videos, and invitations to live events:
Explore our collection online:
Plan your visit in-person:
Commit to art and ideas. Support MoMA by becoming a member today:
The comments and opinions expressed in this video are those of the speakers alone, and do not represent the views of The Museum of Modern Art, its personnel, or any artist.
Image: John Gerrard, Western Flag (Spindletop, Texas), view at Somerset House, 2017
#moma #live #salon #modernart #museumofmodernart #dependency #power 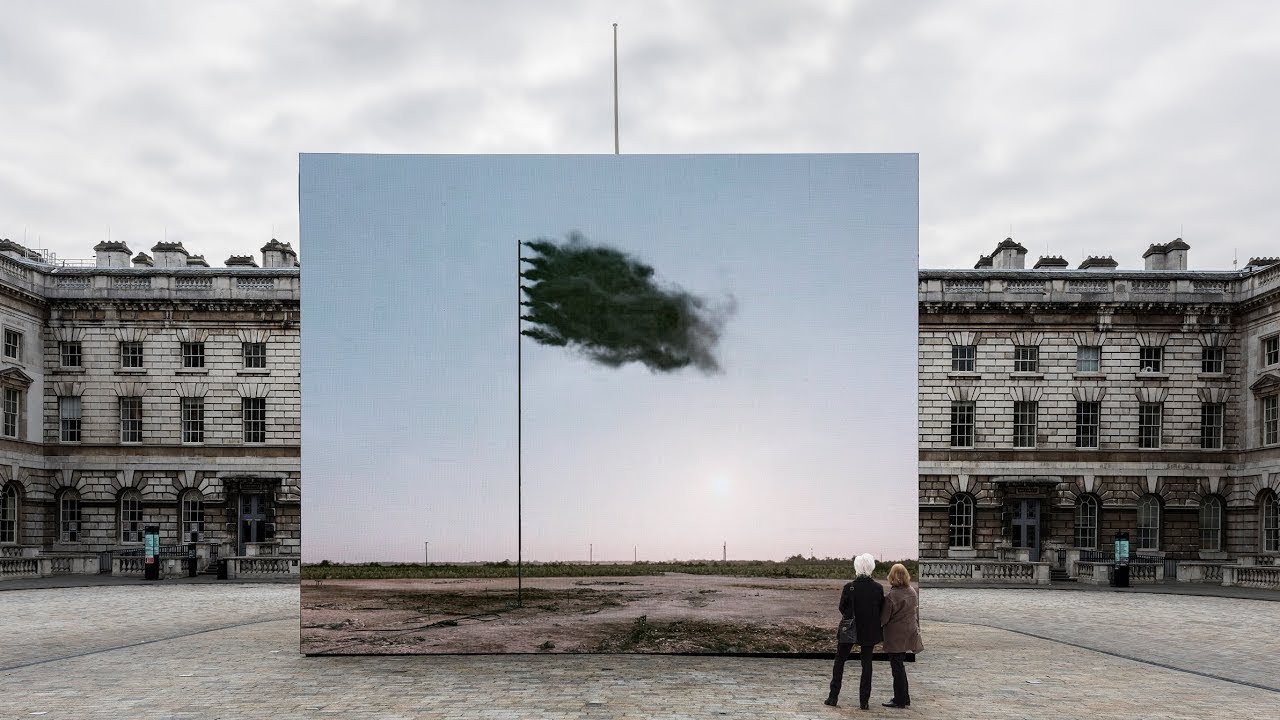 Dependency, whether psychological, political, chemical, territorial, or biological, is at its core an issue of power, control, and communication. In t...