Added 2 months ago by admin
7 Views
The family members of protesting Delhi police officers reached the venue of the protest. The women carried water bottles with them. They said that whatever happened with police Constable was wrong and should not have been done. "The issue should be solved as soon as possible as security is provided by Police only. We stand by police officers and for now we will distribute water," woman whose brother is in Delhi police said
#DelhiPoliceProtest #PoliceVsLawyers #ABPNewsLive
To Subscribe our YouTube channel here: 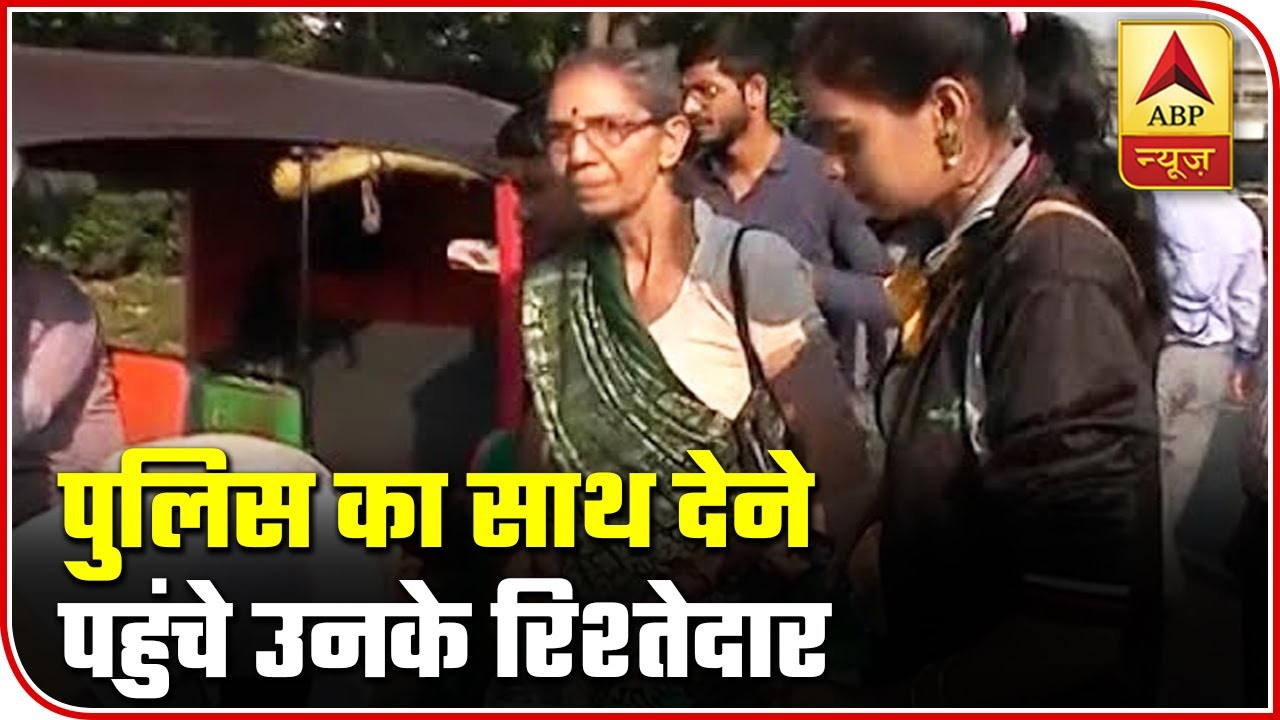 The family members of protesting Delhi police officers reached the venue of the protest. The women carried water bottles with them. They said that wha...