Could tension in Gulf escalate into an open conflict? | Inside Story

Added 9 months ago by admin
15 Views
It's the second attack in less than 48 hours. Two Saudi oil pumping stations were targeted on Tuesday - west of the capital Riyadh
Houthi rebels say they carried out the strikes to warn the kingdom against what they describe as its 'aggression' in Yemen.
Saudi Arabia's state-owned energy company Aramco has now stopped pumping oil through a major pipeline.
The incidents come after two Saudi oil tankers were damaged in an attack off the coast of the Emirate of Fujairah.
The Emirati government has also said four ships were targeted off its coast.
What's really behind this series of attacks?
Presenter: Adrian Finighan
Guests
Nasser Arrabyee, Yemeni journalist and filmmaker.
Trita Parsi, Professor of Middle East Politics at Georgetown University and Author of 'Losing an Enemy- Obama, Iran and the triumph of Diplomacy.
Samuel Ramani, Univeristy of Oxford PhD candidate, regular contributor for the Diplomat and Washington Post.
- Subscribe to our channel:
- Follow us on Twitter:
- Find us on Facebook:
- Check our website:
#AlJazeeraEnglish #HouthiDrones #SaudiArabia

Could tension in Gulf escalate into an open conflict? | Inside Story 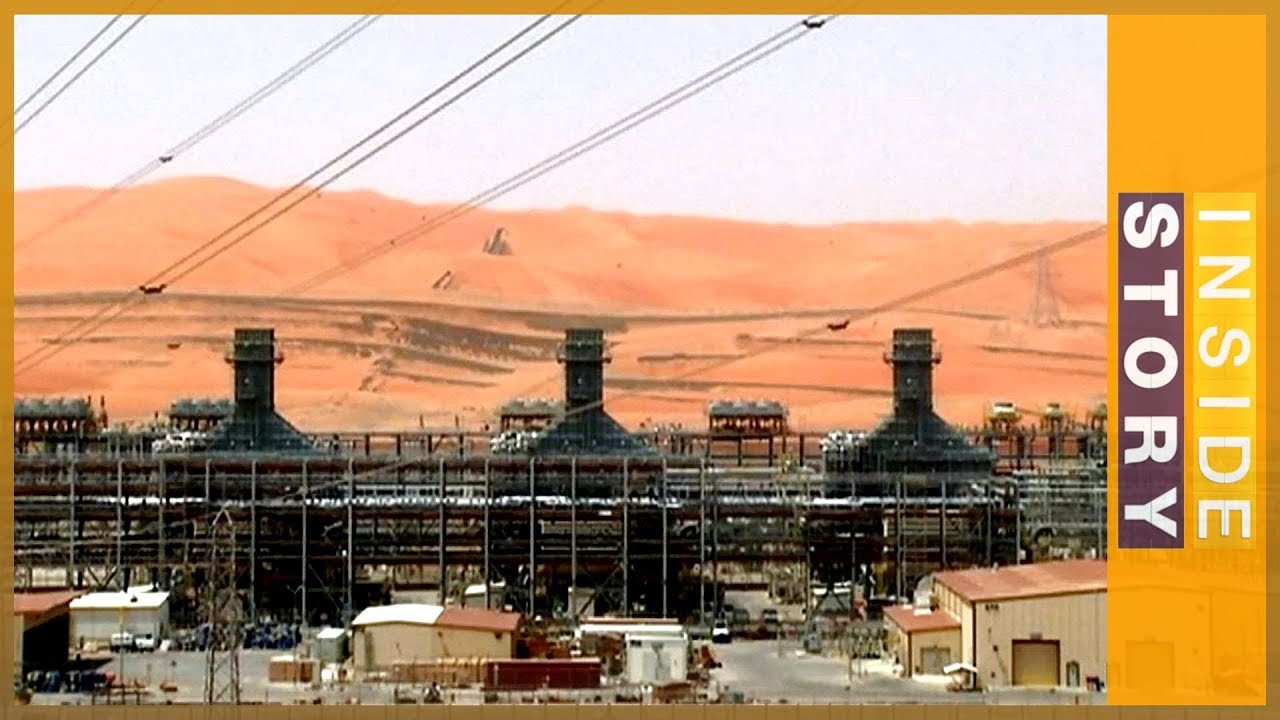 It's the second attack in less than 48 hours. Two Saudi oil pumping stations were targeted on Tuesday - west of the capital RiyadhHouthi rebels say th...