Added 5 months ago by admin
5 Views
A team of CBI officials descended on the residence of former finance minister P Chidambaram on Wednesday night, minutes after he reached there following a dramatic appearance at a press conference at AICC headquarters here. The team of about 30 CBI sleuths accompanied by Delhi police officials reached the Jor Bagh residence of Chidambaram and knocked at the doors for a few minutes before scaling the boundary wall to enter the premises. A team of ED officials also reached there. In fast-paced events, Chidambaram, who could not be traced by the agencies since Tuesday evening and failed to get any relief from the Supreme Court on Wednesday, appeared at the Congress headquarters at 8 pm where he addressed a brief press conference claiming innocence in the INX Media case.
To Subscribe our YouTube channel here: 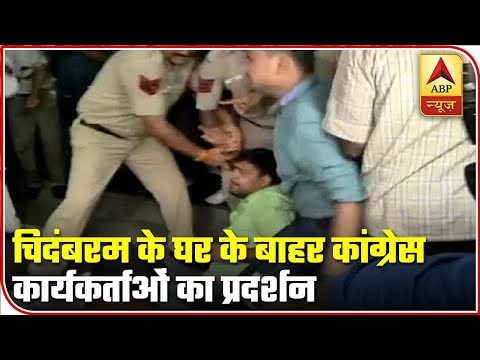 A team of CBI officials descended on the residence of former finance minister P Chidambaram on Wednesday night, minutes after he reached there followi...