admin
In Rajya Sabha, SPG cover removal of Gandhi family became a huge issue. This was being discussed in the house. At this Anand Sharma said that Sonia Gandhi and his family are vulnerable and this is why the cover should not have been removed. Government should rise above the politics and should not remove the cover. To this, JP Nadda said that there was no politics involved and everything was done as per protocol
#SPGSecurityRemoval #Congress #BJP
To Subscribe our YouTube channel here: 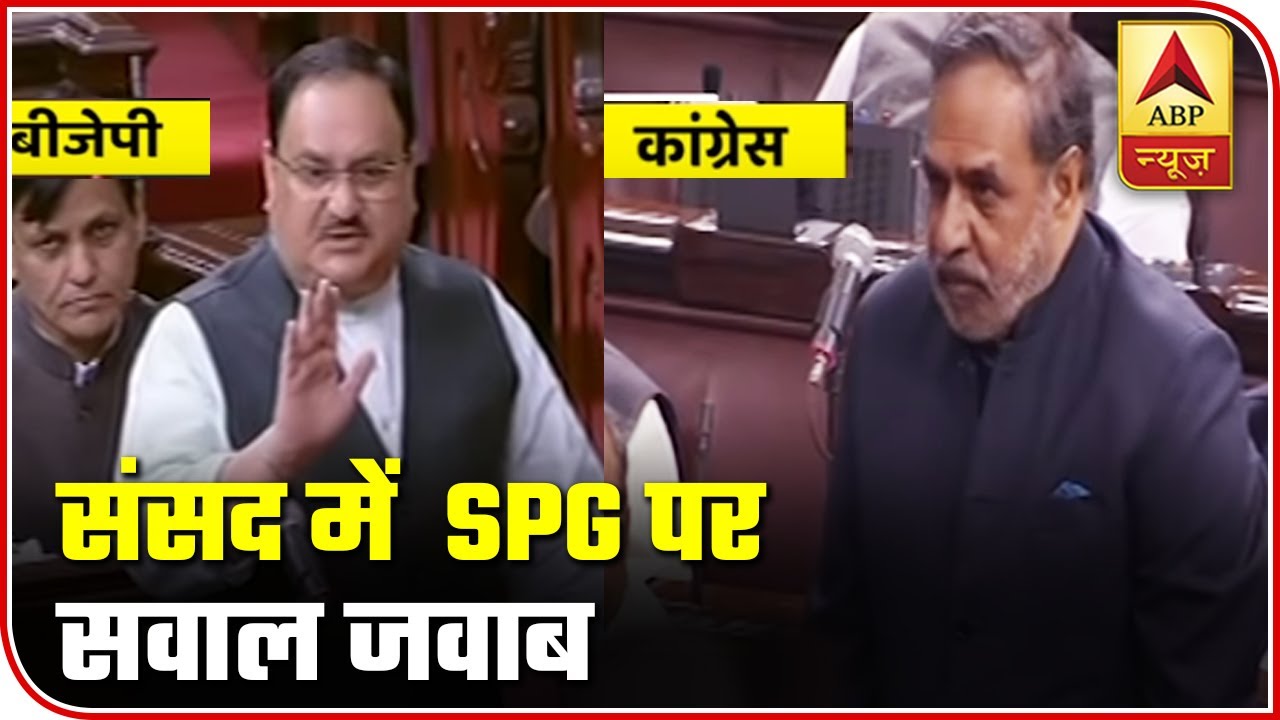 In Rajya Sabha, SPG cover removal of Gandhi family became a huge issue. This was being discussed in the house. At this Anand Sharma said that Sonia Ga...