admin
The Congress on Thursday hit out at the Narendra Modi-led government after it nominated Malegaon blast accused and Bhopal BJP MP Sadhvi Pragya Singh Thakur to the parliamentary consultative committee of the Ministry of Defence. The Congress said it was irony that such a person has been given place instead of opting for clean leaders from its flock. Pragya Thakur, who defeated Congress heavyweight Digvijaya Singh in the Lok Sabha elections earlier this year had stirred controversy on a number of occasions in run up to Lok Sabha elections.
#SadhviPragya #DefencePanel #CongressProtest
To Subscribe our YouTube channel here: 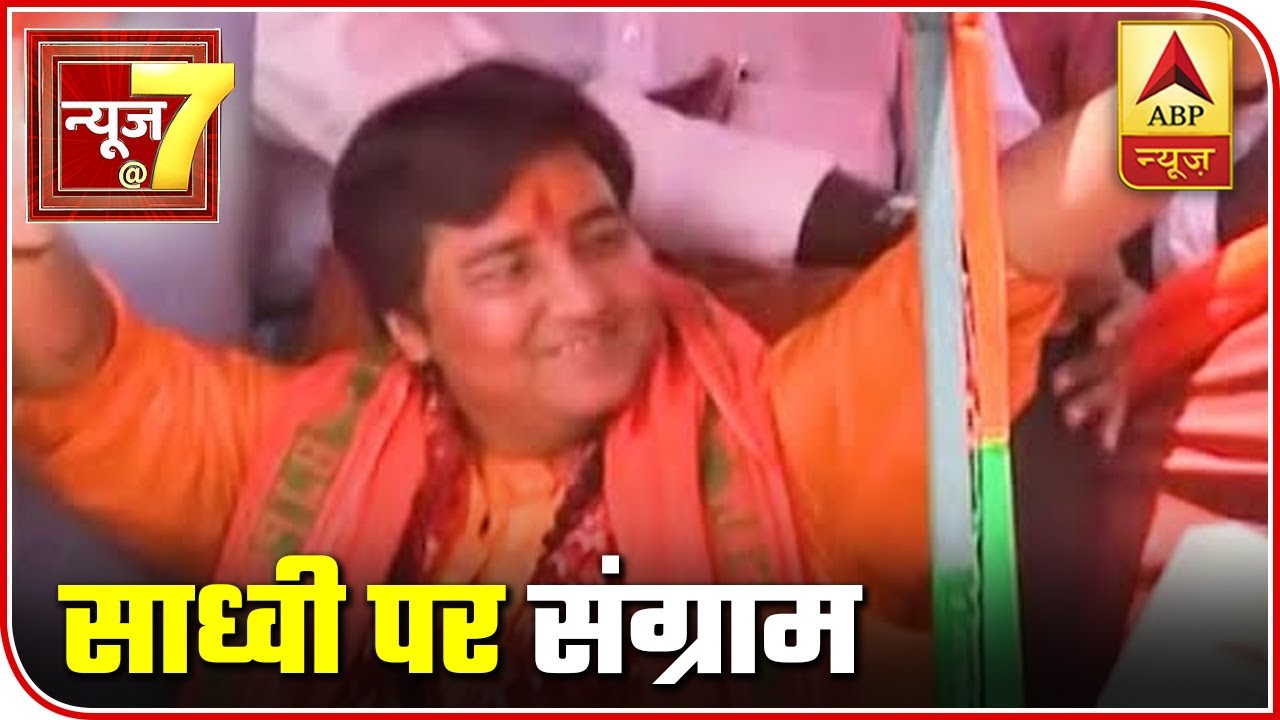 The Congress on Thursday hit out at the Narendra Modi-led government after it nominated Malegaon blast accused and Bhopal BJP MP Sadhvi Pragya Singh T...