Added 6 months ago by admin
14 Views
Congress MP P Chidambaram appears at AICC headquarters in Delhi. The CBI has issued a Look Out Circular against former Union finance minister P Chidambaram in the INX media case to prevent him from leaving the country as the agency continued its efforts to locate him, officials said. The probe agency is understood to have alerted all airports and other ports of entry to prevent Chidambaram from leaving, sources said.
To Subscribe our YouTube channel here: 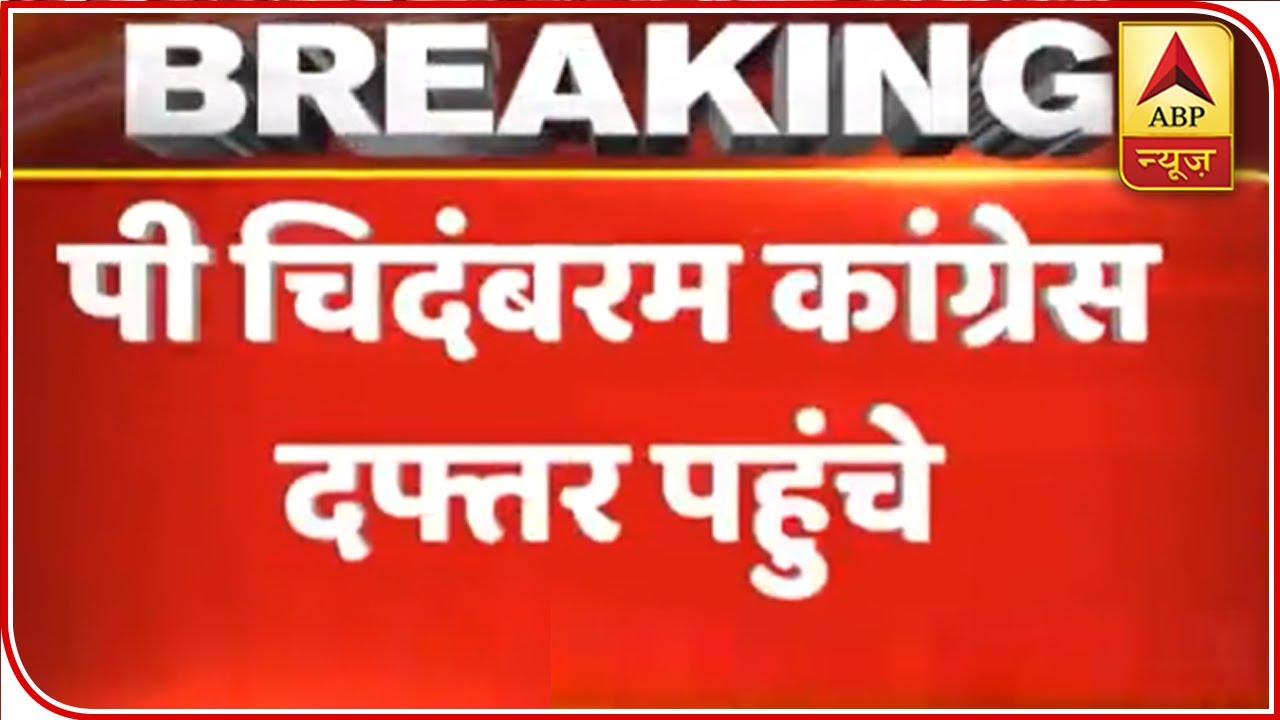