Added 1 month ago by admin
21 Views
The election for 70-member Delhi assembly is scheduled on February 8 and counting of votes will take place on February 11. According to Congress party leaders, Congress General Secretary K.C. Venugopal, Delhi party in-charge P.C. Chacko, city unit chief Subhash Chopra and senior party leader Ahmed Patel have been given the task to finalise the candidates in the national capital, where the party was completely wiped out in 2015 assembly polls.
#Congress #CEC #DelhiAssemblyPolls
To Subscribe our YouTube channel here: 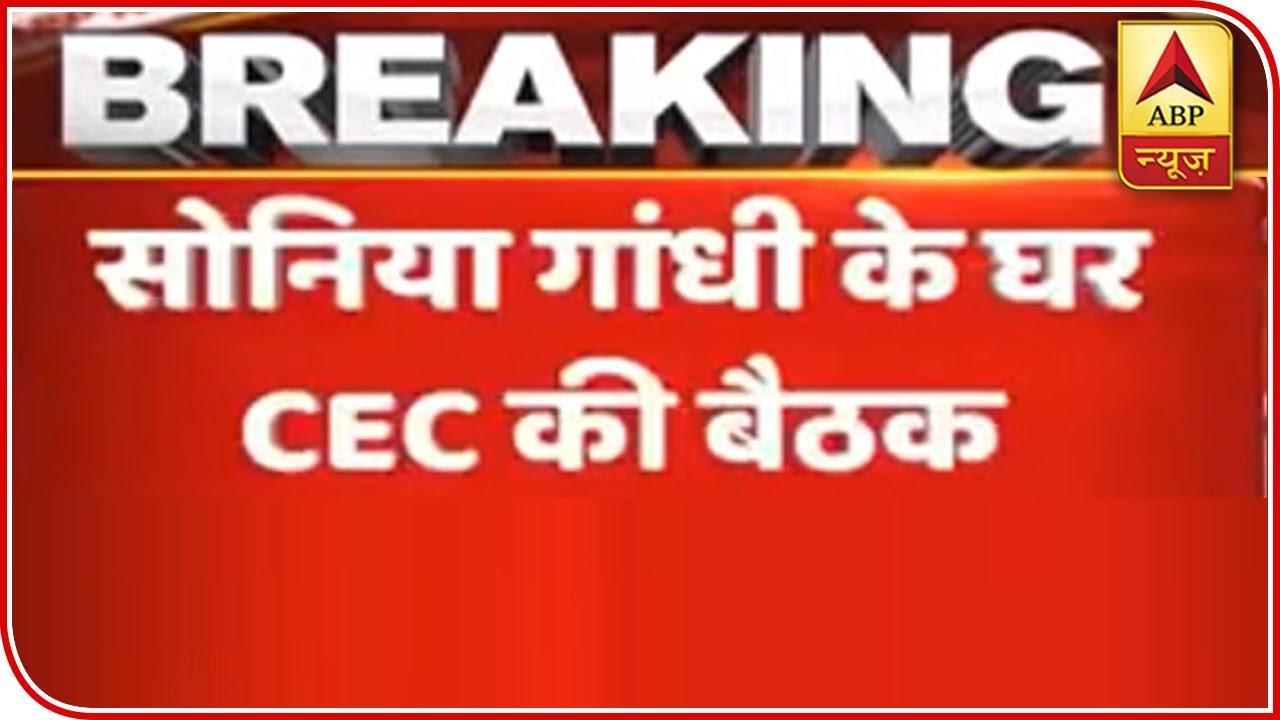 The election for 70-member Delhi assembly is scheduled on February 8 and counting of votes will take place on February 11. According to Congress party...