Added 3 months ago by admin
21 Views
Congress is claiming that Priyanka Gandhi Vadra's phone has been hacked by the central government. This revelation was made via WhatsApp message. Mamata Banerjee too had claimed that her phone was tapped by the central government. Congess revealed that Priyanka had received a message that her phone was hacked. Surjewala in a PC said, "WhatsApp sent messages to phones which were hacked and Priyanka Gandhi Vadrea received such message too"
#WhatsAppHacked #PriyankaGandhiVadra #ABPNewsLive
To Subscribe our YouTube channel here: 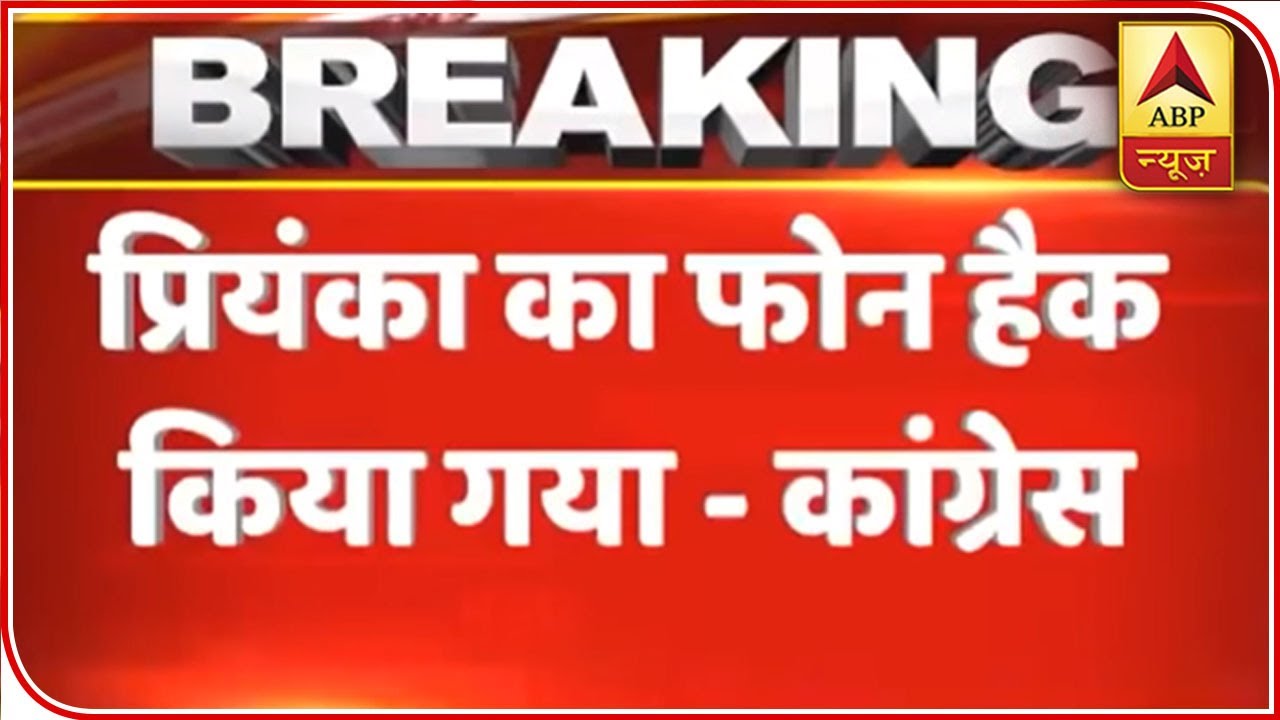 Congress is claiming that Priyanka Gandhi Vadra's phone has been hacked by the central government. This revelation was made via WhatsApp message. Mama...